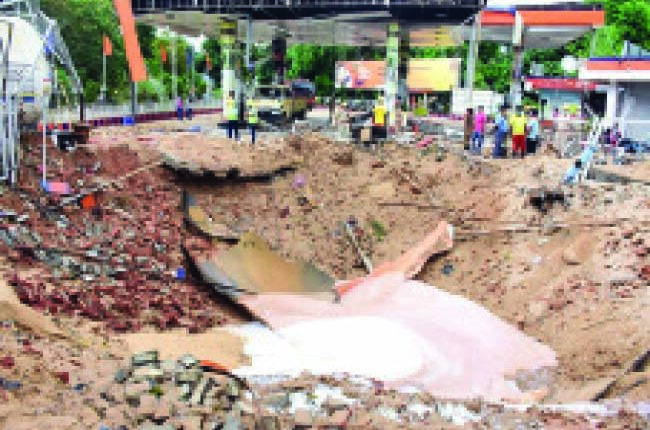 Bhubaneswar: The report of the investigation into the explosion at petrol station near Raj Bhavan in the city on October 7 has put the blame on an officer of the Indian Oil Corporation Limited (IOCL).

The report, which has pointed out violation of 12 points of SOP at the petrol pump, said IOCL authorised officer and representative of the contractor Surya Shakti Vessels Ltd have committed criminal negligence.

“The entire responsibility lies with IOCL including tendering, monitoring of the work and ensuring safety standards as per SOP,” the report read.

Following are the highlights of the report:

Pained To See The Suffering Of My Farmer Brothers, Says Dharmendra