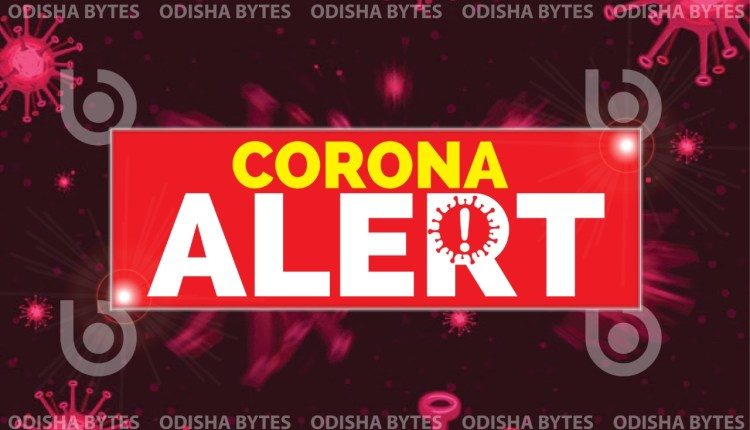 Bhubaneswar: The COVID-19 toll touched 390 in Odisha on Friday with 10 more patients succumbing to the deadly virus in the last 24 hours.

The new fatalities have reported from Ganjam (4), Bhubaneswar (2) and one each in Koraput, Nayagarh, Sonepur and Angul.

With these 10 new casualties, the virus has so far claimed 170 lives in Ganjam district, followed by 54 in Khurda, 24 in Sundargarh, 19 in Cuttack, 18 in Rayagada, 16 in Gajapati, 10 each in Nayagarh and Puri, nine in Sambalpur, eight in Balasore, six in Kandhamal and Bhadrak, five each in Bargarh and Keonjhar, four each in Jajpur and Angul, three each in Koraput, Malkangiri and Kendrapada, two each in Sonepur, Dhenkanal, Mayurbhanj, Jagatsinghpur and Kalahandi and one each in Jharsuguda, Nabarangpur, and Balangir.