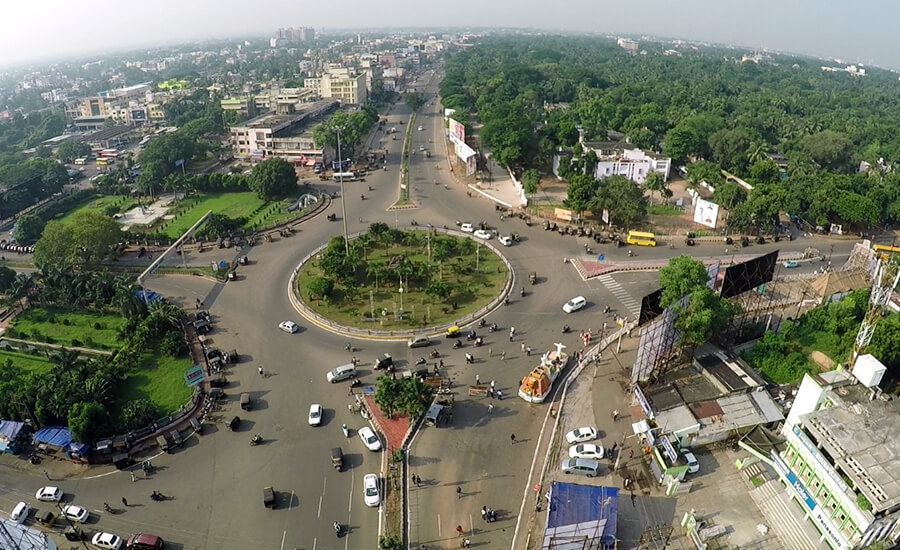 Bhubaneswar: Bhubaneswar and Rourkela have been adjudged as the fastest moving cities in the east zone on sanitation ladder under Swachh Survekshan-2017.

According to the survey, unveiled by Union urban development minister M Venkaiah Naidu, Bhubaneswar (having a population of over 10 lakh) has been ranked at 94, while Rourkela with a population of 2-10 lakh, has secured the 168th place in the fastest moving cities’ category.

Besides, Berhampur is placed at 187, whereas Balasore stood at 190.
Similarly, Puri, Cuttack, Baripada and have been ranked at 194, 204 and 261 respectively. Apart those, Sambapur stood on the 322nd position, while Bhadrak secured 349th position.