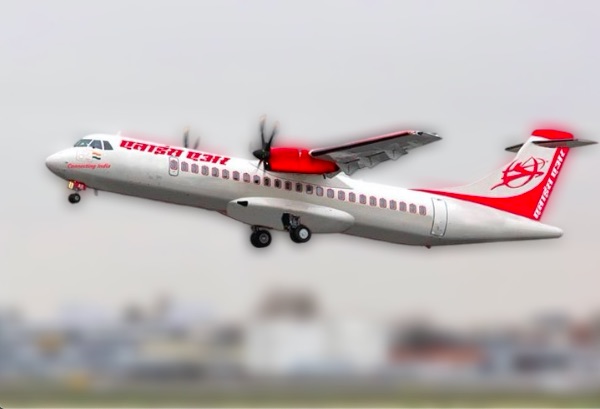 Bhubaneswar: The first commercial flight to Rourkela will take off from Biju Patnaik International Airport (BPIA) in Odisha capital on Saturday.

According to sources, Civil Aviation Minister Jyotiraditya Scindia will inaugurate the service through video conferencing, while Chief Minister Naveen Patnaik will flag off the first 72-seater aircraft of the Alliance Air from Bhubaneswar airport at 10.45 am. It will reach Rourkela airport at 11.40 am. The aircraft will fly back to Bhubaneswar at 12.05 pm and land at BPIA at 1 pm.

The airfare of the 55-minute air journey from Bhubaneswar to Rourkela has been fixed at Rs 2,830 and from Rourkela to Bhubaneswar at Rs 2,721 for the day, according to the Alliance Air website. 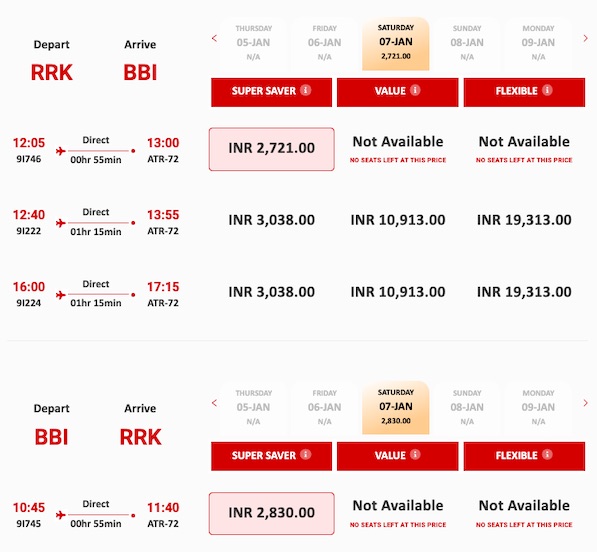 With this, Rourkela will become the fourth airport to start commercial flight operations in the state after Bhubaneswar, Jharsuguda and Jeypore. The RSP-run Rourkela airport of SAIL is being managed by the AAI.

The service is being launched in view of the FIH Men’s Hockey World Cup scheduled to be held from January 13 to 29. The steel city will co-host the mega sporting event with Bhubaneswar. It will also prove to be a boon for the mining industry in Odisha.

On December 30, the trial landing of ATR-72 aircraft was successfully conducted by Alliance Air as the flight carrying two pilots arrived at Rourkela airport from Jharsuguda at 3.20 pm and took off for Bhubaneswar at 3.45 pm. On the day, Scindia officially announced that commercial flight operations from Rourkela will be launched on January 7.

Notably, Alliance Air had bagged the Rourkela-Bhubaneswar route in the bidding for Regional Connectivity Scheme UDAN. Big Charter has bagged the Rourkela-Kolkata route and the operation of 19-seater aircraft on the route is likely to start from February 2023, sources added.