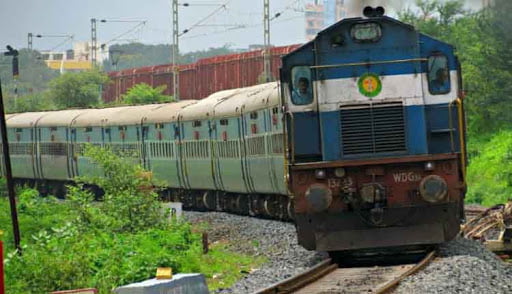 Bhubaneswar: The East Coast Railway has cancelled the Bhubaneswar-Balangir Special train for one day and rescheduled Bhubaneswar-Rourkela Special for three days.

the Bhubaneswar-Balangir Special is cancelled on January 8 on both directions due to safety related modernisation work at Kerejanga station under Sambalpur Division for commissioning of Angul-Kerejanga doubling section of Talcher-Sambalpur doubling works.

The Bhubaneswar-Rourkela Special has been rescheduled for the same reason and will leave Bhubaneswar at 1440hrs instead of 1340hrs on January 6 and 7.

Similarly, the train will leave Bhubaneswar at 1555hrs instead of its scheduled time on January 8.

COVID Test Of Puri Jagannath Temple Servitors From May 12