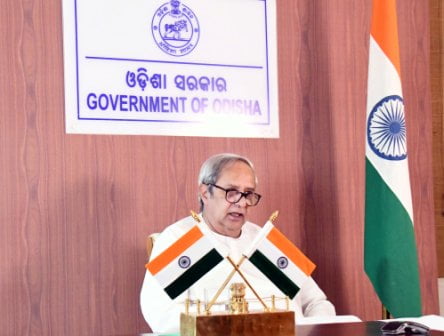 As per sources Jail DIG Gopabandhu Mallick had misused his power as head of a Jail Warder Selection Committee and his involvement in irregularities in the selection process.

The CDPO of Nandapur in Koraput district Snigdharani Mishra is booked in two Vigilance cases. The Vigilance had registered complaint against the CDPO in 2016 in disproportionate assets case and in October last year for accepting bribe of Rs 1.75 lakh from a SHG member to clear a bill.

While Ekanta Priya Nayak, who served as Commandant of Odisha Special Armed Police (OSAP), has been suspended for misbehaving and assaulting his subordinates, DSP Goutam Mallick has two civil cases lodged against him.

Debendra Nath Behera, a Deputy Commandant in OSAP, is accused of transporting the stolen wood in Government vehicle.

Two junior officials of Mines department – Satyabrata Rout and Ramesh Chandra Panda, are booked in five and three Vigilance cases respectively. Three departmental actions have been taken against them for dereliction in duty and misconduct. They remain suspended from their jobs.