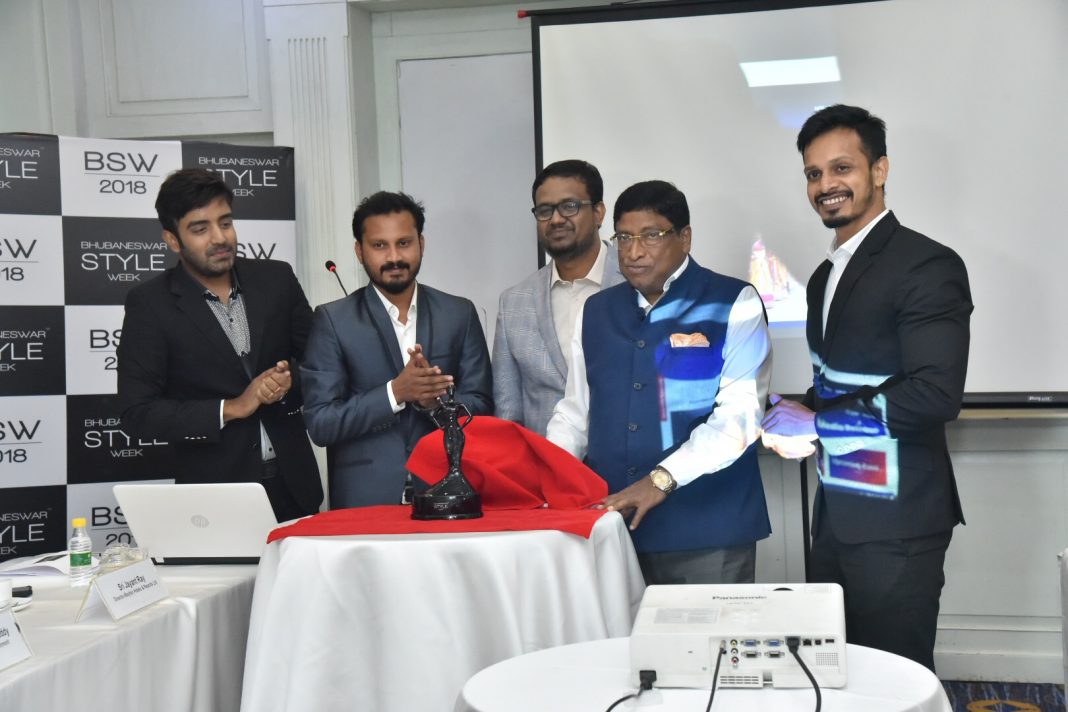 Bhubaneswar: A fashion magazine will be launched during the third edition of Bhubaneswar Style Week (BSW) slated for July 28 and 29.

This was announced at a press meet held here on Thursday.

Encouraging Odisha weaves like ikkat, bomkai, kotpad, filigree, arts and crafts and even Odissi dance in an indigenous manner, BSW has been organizing various ramp shows for the last two years.

“The show also provides a platform to Odisha-based designers and models,” John added.

Kumar Guru Mishra has designed the statuette, themed: “The epitome of elegance, beauty, grace, poise, and is that hidden desire of a woman’s mind which she aspires to achieve.”

Beginning this year, BSW will also provide space in the event venue for exhibition to designers who are unable to showcase through ramps.

Odisha-based models will be audition for the show on June 30.