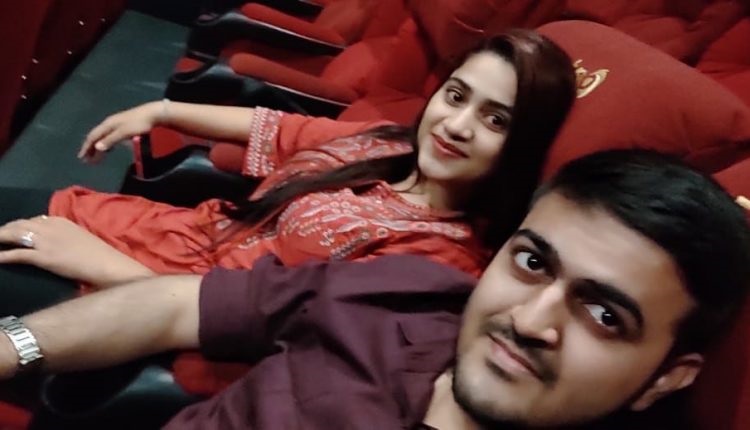 Bhubaneswar: Software engineer Sweta Utkal Kumari, who was found hanging in a rented house at Sailashree Vihar in Bhubaneswar, had taken a loan of Rs 2.3 lakh, according to some media reports.

Sweta had probably taken the loan for her boyfriend Soumyajeet Mohapatra but her parents are not aware of it, the reports claimed. It’s unclear if Sweta had given the loan money to Soumyajeet.

According to the reports, Sweta had availed the personal loan from a bank in Odisha’s Bhadrak and it was sanctioned on March 1, 2020.

Some WhatsApp messages sent by Sweta to Soumyajeet’s mother surfaced last week, in which she probably responds to claims made by her boyfriend of having spent a lot of money on her.

She went on to narrate how he spent days in her room without paying rent or electricity bills after quitting his job. “Jadi dauthile tahele rd FD kemti banauthile.”

Sweta’s family has alleged that Soumyajeet was harassing her, which forced her to take the extreme step.

Sweta worked as a Technology Analyst at Infosys in Bhubaneswar.

Rain Intensity To Decrease In Odisha, Thunderstorm Alert For 3 Days