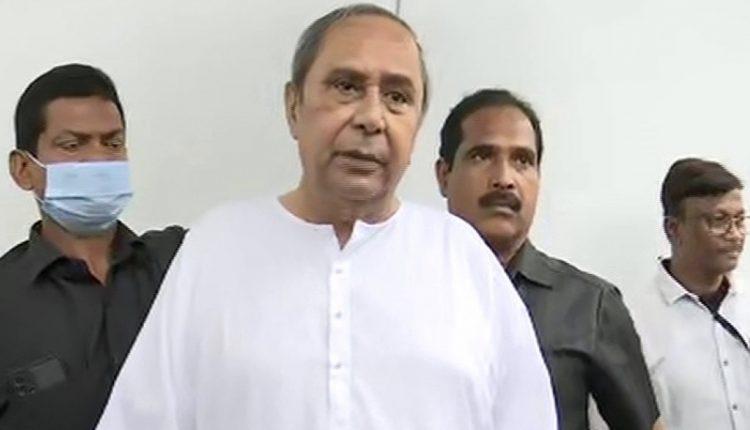 Bhubaneswar: Chief Minister Naveen Patnaik is scheduled to leave for Delhi on a sixe-day visit again on August 31 and his tentative itinerary includes an interaction with ambassadors and envoys of at least 16 countries at Odisha Investors’ Meet.

According to official sources, he is likely to discuss business opportunities in the state with top diplomats from the USA, UK, Germany, France, Italy, Luxembourg, Belgium, Singapore, Japan, South Korea, Australia, Saudi Arabia, Bahrain, Oman, Qatar and the UAE.

This assumes significance ahead of the ‘Make-in-Odisha‘ conclave, the flagship business summit of the state government, scheduled to be held between November 30 and December 4 in the city after a delay of two years due to the COVID pandemic. This year, the focus would be on metals and metal downstream, chemicals and petrochemicals, textiles and apparel including technical textiles, food processing including seafood processing, Electronics System Design and Manufacturing (ESDM), logistics and clean energy.

During the meeting, a presentation on the third edition of ‘Make-in-Odisha‘ conclave will be made while the CM would elaborate on the business ecosystem in the state and the ease of doing business reforms implemented by the government.

The day-long meeting will also be attended by Minister of Industries, MSME and Energy Pratap Keshari Deb, who will invite the investors from New Delhi and National Capital Region to invest in Odisha, while Chief Secretary Suresh Mahapatra will hold one-on-one meetings with investors from the region, the sources further said.

Naveen will follow up on important pending work with the Centre on other days and is scheduled to receive a Lifetime Achievement Award from Capital Foundation on September 4, before returning to Odisha on September 6, the sources added.

The CM had set the tone for this biennial event during his first overseas investors’ meet in Dubia in June when he invited investors from Middle East and North Africa (MENA) region to invest in Odisha. Investment intents worth more than Rs 21,000 crore were received during the event.