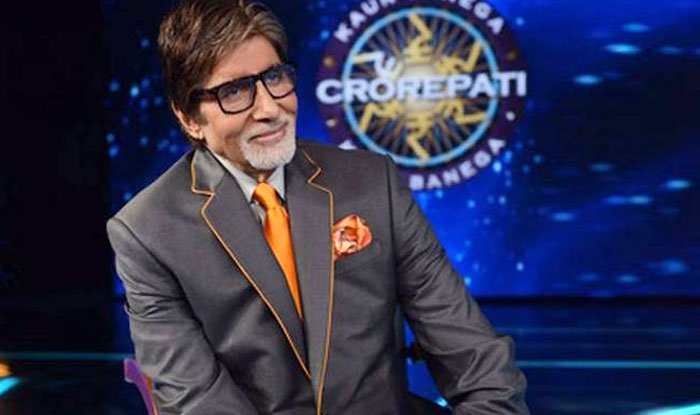 Mumbai: Amitabh Bachchan will not be able to resume shooting for the upcoming season of ‘Kaun Banega Crorepati’ as the Maharashtra government has barred actors and technicians above the age of 65 from being on the shooting sets.

Unlike other producers, who have replaced senior actors with younger ones to keep their shows going, the makers of KBC have refused to replace Big B.

A source told Mid-Day that ‘Kaun Banega Crorepati’ became popular because of Amitabh Bachchan and the makers cannot even imagine replacing him.

“KBC cannot be imagined without Big B. There is no question of the megastar being replaced. The shoot may be rescheduled,” said the source.

KBC makers selected candidates for the upcoming season via online mode in May despite the lockdown.

The selection process was completed smoothly and the makers were planning to begin the shoot soon.

However, with the government’s age-related restrictions, the shooting might be delayed, as the host of the show, Amitabh Bachchan cannot resume shooting now.