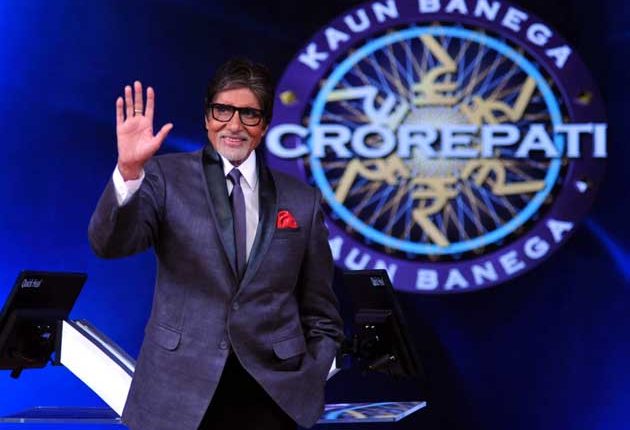 While requesting the families of the contestant, Bhagyashree Tayde from Maharashtra, on the hot seat, with folded hands to accept her and husband, Amitabh said that he is a product of inter-caste marriage. His mother Teji Bachchan was a Sikh and father belonged to Uttar Pradesh’s Kayasth family. He said that his parents did face some roadblocks but that was in 1942. He further said that his father deliberately kept this surname Bachchan because it doesn’t indicate any caste.

Instead of giving a surname, his parents gave the pseudonym of his father during his school admission, he added.

Amitabh is married to Jaya Bachchan, who was born in a Bengali Brahmin Family.