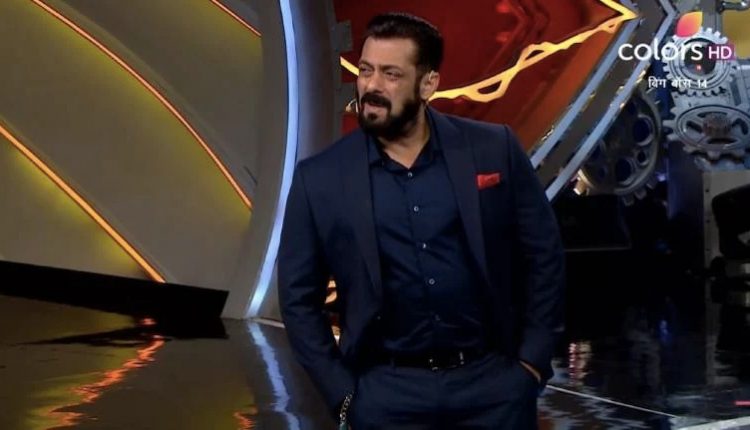 Mumbai: Bigg Boss 15 being hosted by Salman is likely to be extended till February end.

“Bigg Boss 15 was to be held till January 16 but going by the show’s popularity, the makers extended it till January 31. Now, apparently, they will extend this season till the end of February,” a trade source was quoted as saying Pinkvilla.

Besides high TRP, the ongoing pandemic is also being cited as a reason for the extension. “Right now, introducing a new show when they have a hugely successful one already running with spiralling TRP’s, does not make sense,” the source added.

If the report is to be believed, Simba Nagpal, Rajiv Adatia and Vishal Kotian are likely to re-enter Bigg Boss 15 as wild card entries. With the short of Tiger 3 Delhi being postponed, Salman too will be able to give extra dates for the extension.