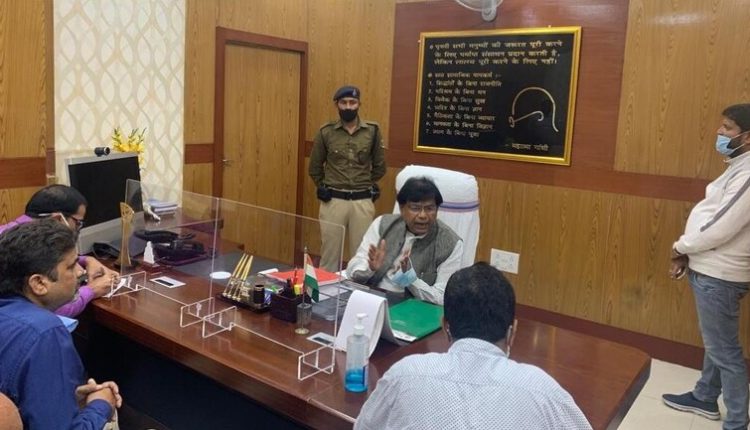 Chaudhary is accused of misusing his position as the vice-chancellor of Bhagalpur’s Sabaur Agriculture University in 2017 to influence the recruitment of 161 assistant professors and junior scientists. He is also facing corruption charges over the construction of a building on the Sabaur Agriculture University campus. Besides, he was also suspended from the party, India Today reported.

IN 2017, President Nath Kovind, who was then Governor of Bihar, had initiated a probe against Chaudhary.