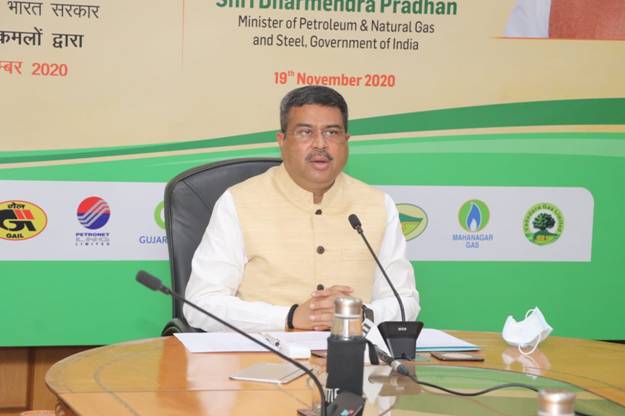 These 50 LNG stations will be set up and commissioned in partnership by country’s Oil & Gas majors such as IOCL, BPCL, HPCL, GAIL, PLL, Gujarat Gas and their joint venture companies and subsidiaries, the ministry said in a release.

Speaking on the occasion, Pradhan said that a well-thought strategy is being implemented to take the country towards gas-based economy.

The Centre has identified LNG as a transport fuel as a priority area considering the potential of manifold benefits in terms of reducing vehicular pollution, saving in terms of import bill of the country and wide ranging benefits that may accrue to fleet operators, vehicle manufacturers and other entities in the gas sector.

In this regard, gas infrastructure is being set up, in terms of laying pipelines, setting up of terminals, enhancing gas production, introduction of simple and rational tax structure, the minister said.