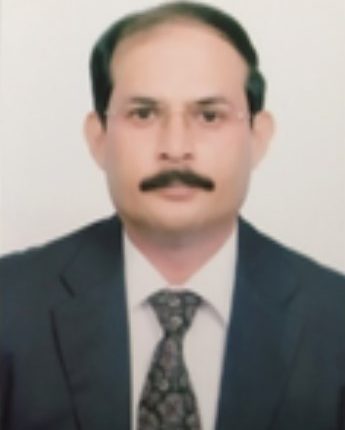 Before joining as Chief Commissioner, Kar, an Indian Revenue Services (IRS) officer of 1989 batch, was working as Principal Commissioner of Bhubaneswar GST and Central Excise Commissionerate. He joined the department as Assistant Commissioner in 1989 and served in various capacities at Kolkata, Bangalore, Visakhapatnam, Hyderabad. He received the Presidential Award for his specially distinguished record of service in 2018.