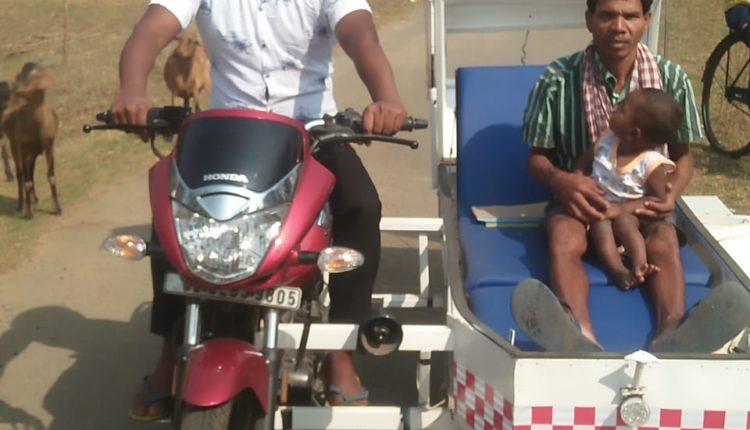 Sundargarh: Necessity is the mother of all inventions. This proverb best describes Odisha’s Bike Ambulance service, launched in November, 2020 in Sundargarh district. It is now fully functional and what is more, has already helped in saving two lives.

According to sources, two serious patients from Khadiapada under Malidihi PHC in the district were rushed to the hospital by two bike ambulances on Monday. One was suffering from chest pain and the other had diarrhea and vomiting.

To extend health care facilities to the people of remote areas, the district administration had launched a bike ambulance called ‘Swasthya Rakshyak’. 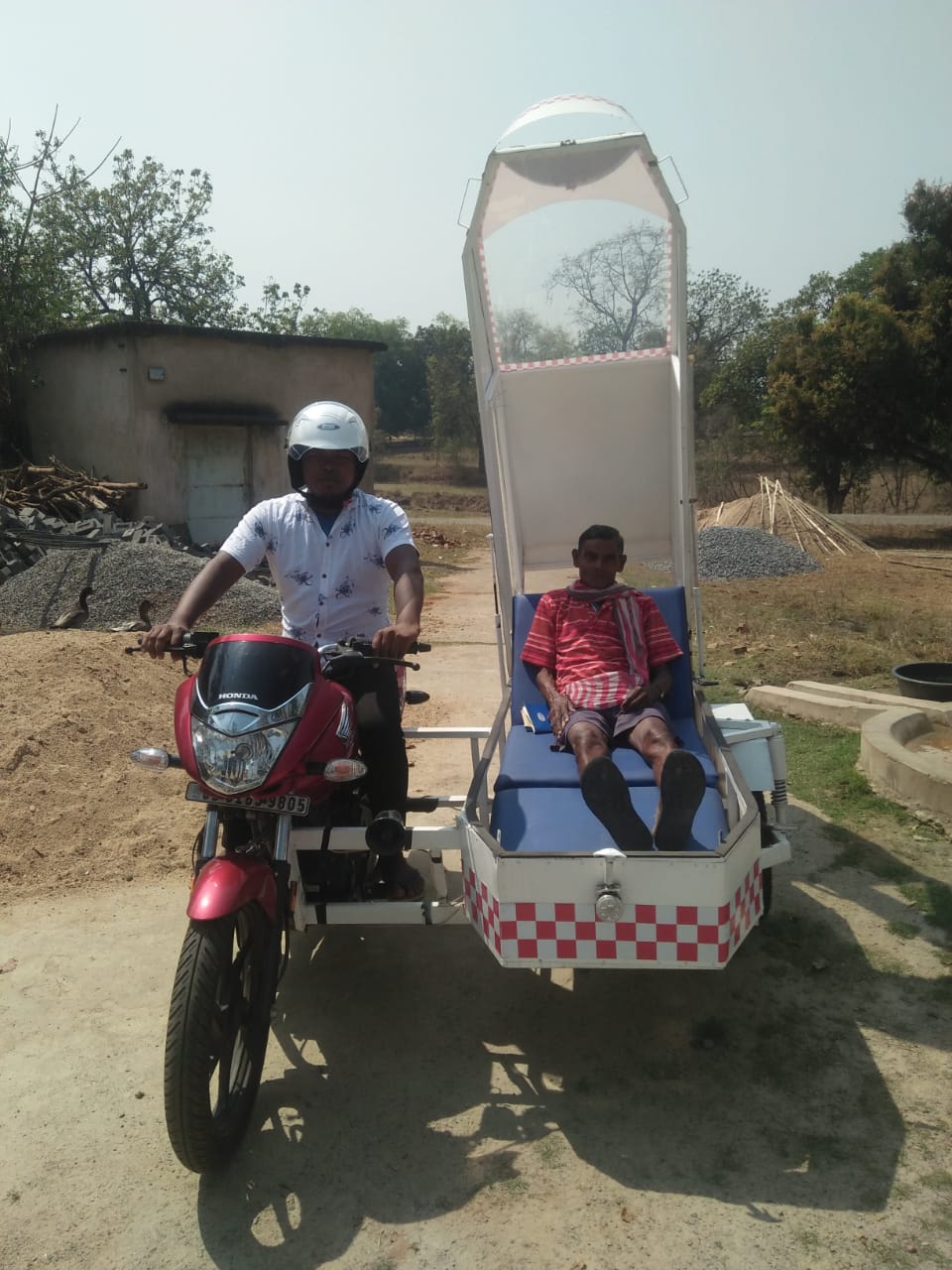