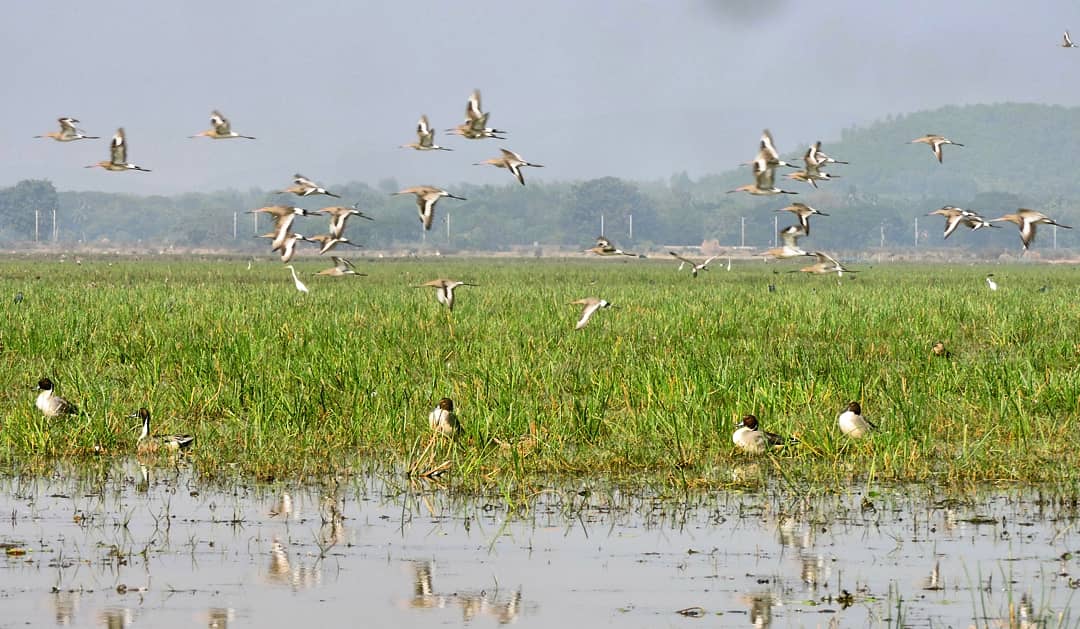 Bhubaneswar: After the migratory bird census, the annual survey on the bio-diversity of eco-system in Chilika lake began on Friday.

The Chief Executive of Chilika Development Authority (CDA) Sushant Kumar Nanda told the media that around 100 scientists and researchers will be engaged in the fourth annual survey. They have been divided into 16 groups with each group comprising 5-6 members.

He said the surveyors will move around in 18 boats to take stock of the flora and fauna the lagoon. They will make a count of different species of grass, plants, aquatic animals, exotic birds and dolphins and their growth pattern with the help of binoculars and GPS.

Stating that boat owners and members of PFCSs have been told not to take the boats into the lake from 6 am to 12 noon, Nanda has requested the visitors not to visit the lake during the survey.

A record number of 12,04,351 migratory birds of 111 species were spotted in the lake  during the annual census earlier this month.