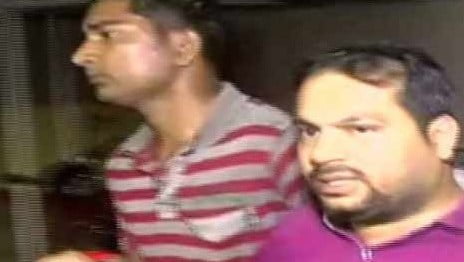 Khurda: A man was arrested from Jatni in Khurda for allegedly duping crores of rupees from several investors on the pretext of Bitcoin business.

According to police, Shashibhusan lured many people at a computer centre near Gandhi field in Khurda by promising them heavy profits by trading in the digital currency. But he failed to return the profits to the investors.

On Monday night, some duped locals detained Shashibhusan and later handed him over to police.