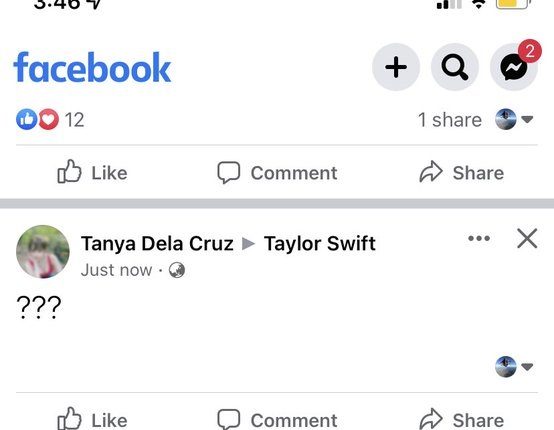 Users said their feeds were flooded with posts of people commenting on celebrity pages even if they don’t follow the commenter or the celeb, Newsweek reported.

Meta, Facebook’s parent company, said it was aware of the problem.

According to reports, site engineers were “working to get things back to normal as quickly as possible”.

Facebook users used other social platforms to complain about posts from fans of singers such as Taylor Swift, Billie Eilish and Harry Styles.

“Is anyone else’s Facebook broken or have I been hacked. This is my entire feed,” tweeted @chrismearle, sharing screenshots of comments on the pages of Eminem and Eilish.

Is anyone else’s Facebook broken or have I been hacked. This is my entire feed pic.twitter.com/nQwvtLqRjT

Is anyone else’s Facebook News Feeds being flooded with posts to celebrity’s pages? pic.twitter.com/fufLVvhcOz