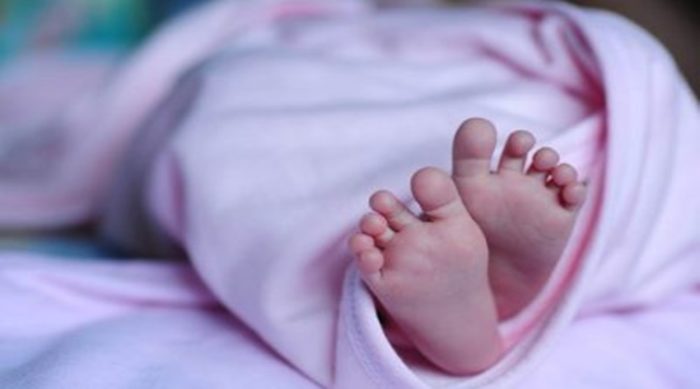 “He was a goat and I have sent him where he belongs,” the woman, identified as Rashmi Lodha, said as she returned home carrying the profusely bleeding body of the child.

Rashmi was arrested after her father informed police about the incident, according to report in The Times of India.

Rashmi’s family members told police that she had left home with her child on Saturday afternoon and returned hours later carrying the dead child.

According to police, Rashmi’s family initially wanted to cover up the crime.

The mother of the accused had even wrapped the baby’s body in a cloth and taken him to a hospital, saying that he had tumbled down the stairs, the TOI report said.

However, Rashmi’s father informed police about the matter on Sunday.

An investigation was launched and the axe, which was used to commit the crime, was recovered. The child’s body was also sent for autopsy.

Primary investigation revealed that the woman first placed the child on a highway road and then axed him to death. Multiple injuries were inflicted on his neck.

It is suspected that Rashmi is mentally unstable. She has been admitted to a hospital for a psychological assessment.

Some Reporting By Republic TV Against Mumbai Cops In Sushant Case Was Contemptuous, Says Court