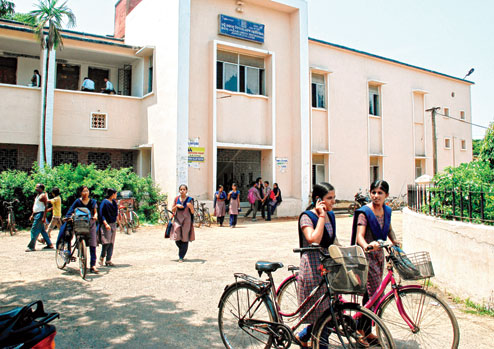 Bhubaneswar: The students’ union election at BJB Autonomous College has been cancelled owing to pre-poll violence.

The college will also remain closed sine die till further orders, college principal Prof. Mohammed Nawaz Hasan informed on Friday. The students have been asked to vacate hostels by Saturday evening, he added.

Some miscreants had hurled two low-intensity bombs near the girls’ hostel of the college the previous night. The watchman of the hostel was injured in the incident.

The students’ union poll at the college was also called off last year due to violence.

Boy Made To Do This For Passing Lewd Comments At Girl