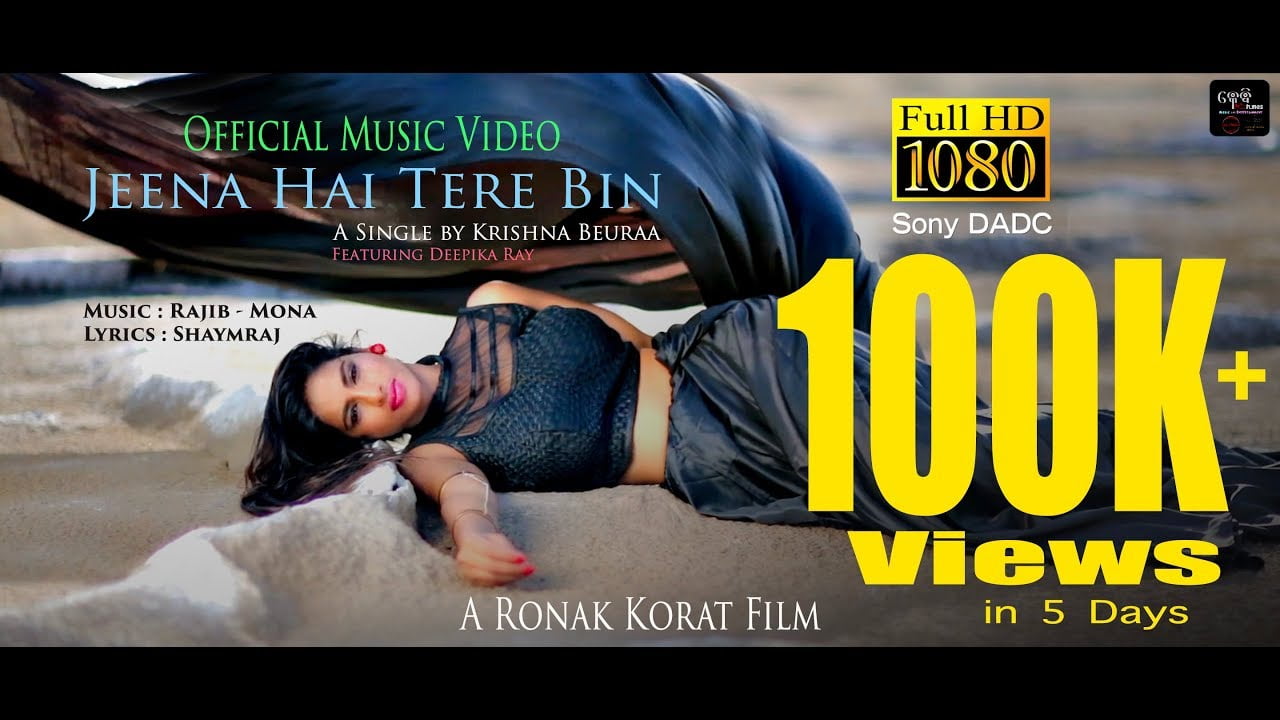 Produced under the banner of KB Music and Entertainment, the song has been composed by Rajib-Mona and the lyrics penned by Shyamraj. The video features Beura and Bengali model Deepika Ray.

The flawless rendition and excellent cinematography has already won 100k views on digital platform within a week of its release. The video has been shot in Dandi, Surat and Rajpipla of Gujarat.

“This is my first attempt with non-sufiana romantic number,” said Beura, whose iconic ‘Maula mere lele meri jaan…’ song for Chak De India is his biggest claim to fame. ‘Main jahan rahun…’ sung by him from ‘Namastey London’ was also a hit. 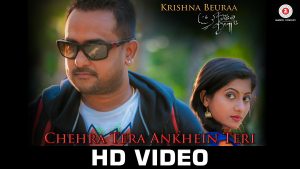