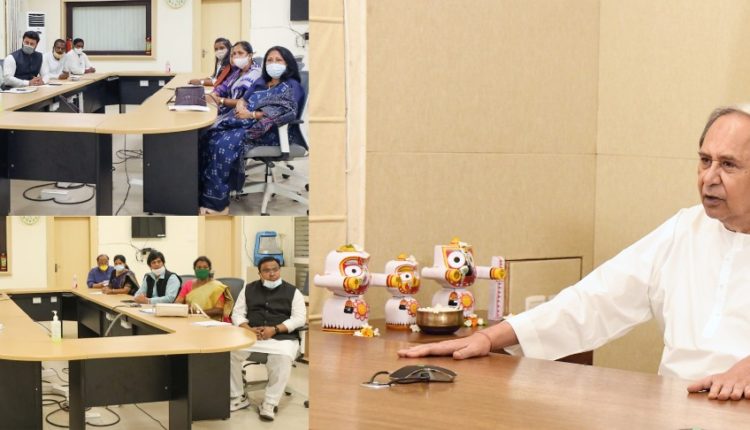 Bhubaneswar: Ahead of the Budget session of Parliament, starting on January 29, Chief Minister and president of Biju Janata Dal (BJD) Naveen Patnaik held a meeting with the MPs on Monday.

At the BJD Parliamentary Party meeting with MPs from both Lok Sabha and Rajya Sabha via video conferencing, the party supremo listed a series of matters concerning Odisha, which need to be highlighted during Parliament session.

The party decided to raise a host of issues, including reservation for women in Lok Sabha and all state legislative assemblies, during the Budget session.

The party’s key issues include demand for hike in minimum support price of food grains, particularly paddy which is now fixed at Rs 1,868 per quintal.

The party raise the demand to implement the recommendations of MS Swaminathan Committee, Patra said.

The Opposition BJP has already launched an agitation in Odisha highlighting mismanagement in the ongoing paddy procurement during the kharif marketing season.

Neglect of the state in railway infrastructure development will also be raised by the state’s representatives in the House.

Odisha has 12 MPs in Lok Sabha and 9 members in Rajya Sabha.