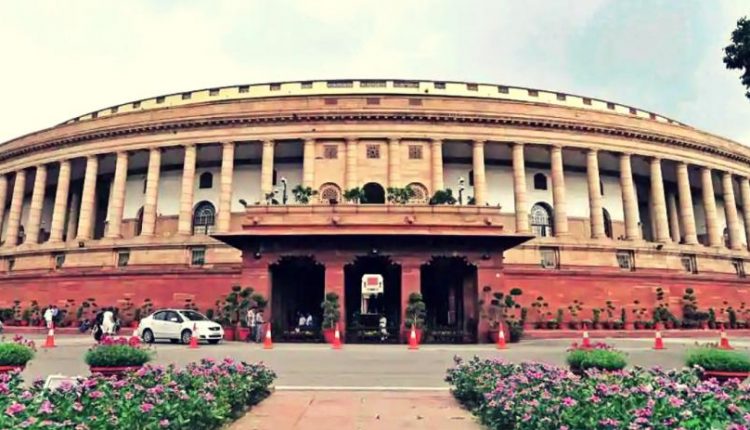 Bhubaneswar: Coinciding with the completion of his third year of the fifth term in office, Biju Janata Dal (BJD) president and Chief Minister Naveen Patnaik on Sunday announced four candidates for the vacant seats from Odisha in Rajya Sabha.

Notably, the term of Rajya Sabha members Prasanna Acharya, N Bhaskar Rao and Sasmit Patra will end on July 1 while a vacancy has been created with the resignation of Subhas Singh, who was elected as Mayor of Cuttack.

The BJD is in a position to win all four seats as it has a strength of 112 members in the Assembly.

Besides the third anniversary of his fifth term in office, May 29 is also the birthday of his all-powerful private secretary and 5T secretary V K Pandian. Naveen announced the names a day before he is scheduled to leave for Delhi and meet Prime Minister Narendra Modi.