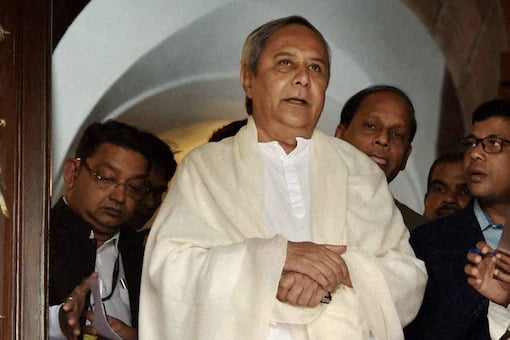 His office, however, is yet to confirm the itinerary of the visit to the national capital, the third in the last two months.

If reports are to be believed he is likely to meet Prime Minister Narendra Modi at South Block at 4.30 pm the same day.

Naveen was in Delhi for five days between April 29 and May 3 to attend the joint conference of CMs and Chief Justices of High Courts at Vigyan Bhawan. He also followed up on important pending works of Odisha’s interest with Union Minister during his visit before returning to Odisha.

He had also visited Delhi during the Budget Session of Parliament and interacted with the party MPs during his three-day stay at the end of March. He had also attended the BBC Sports Woman of the Year Award ceremony during this visit.