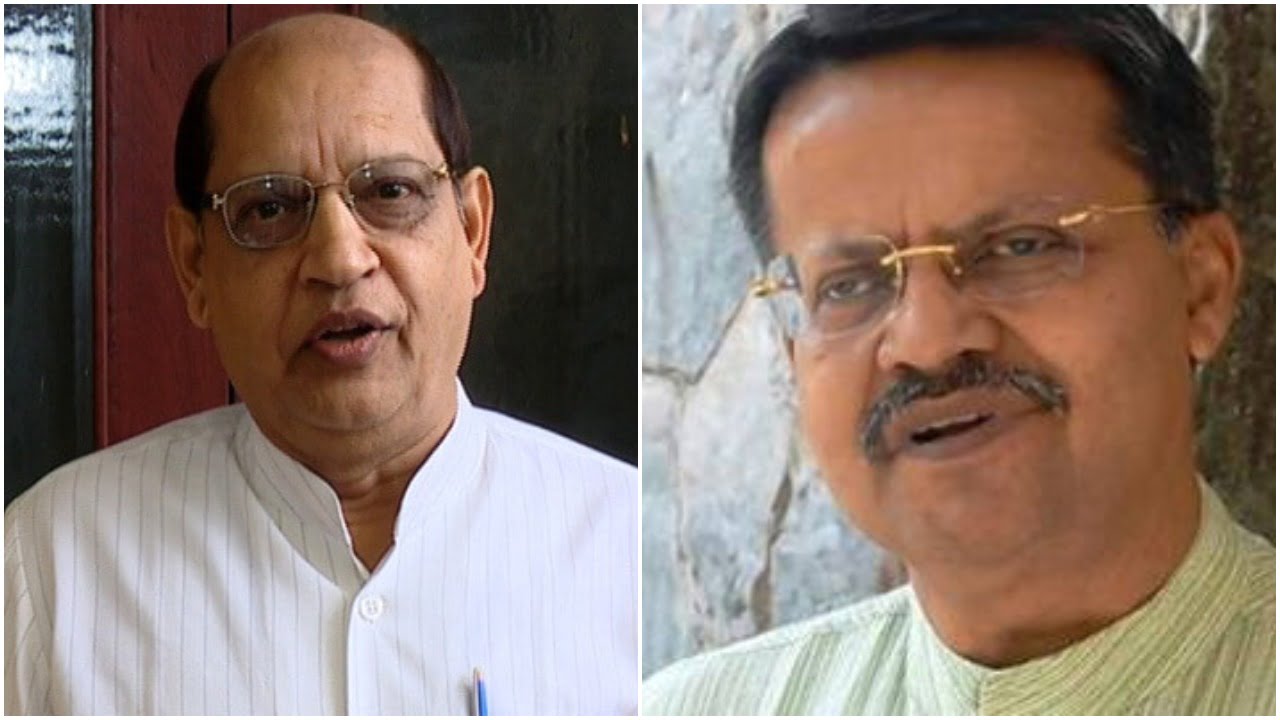 Even as economists and people are trying to decipher the nitty-gritties, two senior parliamentary and BJD leaders had diverse reactions to the budget.

The BJP’s Cuttack MP Bhartruhari Mahtab termed the budget as historic, and said it will take India on a different trajectory. “In the past five years, India has witnessed economic growth despite the global slowdown and things will only get difficult in future. The idea to take India to a $5 trillion economy is doable, but specific steps need to be taken in this regard. I hope the government works as per its plan,” he said.

On taxation, the BJD MP said that he was yet to get into the details. “The rise in petrol prices will hit people,” he said.

He said that the Centre had promised to double the income of farmers within a stipulated time period. “However, there have been no major declarations for the farming and labour sector. They have announced pension for traders but nothing on those lines for the farmers,” he said.

Acharya was also critical of the proposed relaxation on local sourcing norms in foreign direct investment (FDI) in single-brand. “It will adversely impact the street vendors,” he said.

Rath Yatra: Chariots Roll Down The Streets Of Singapore