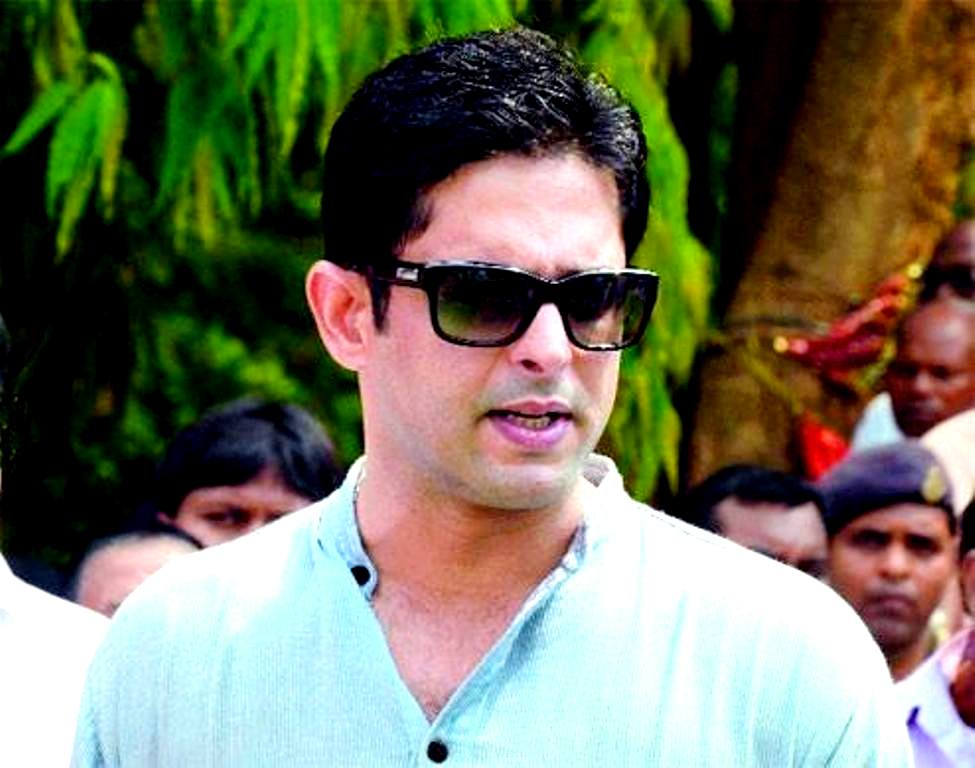 Bhubaneswar: Senior BJD leader and Balangir MP Kalikesh Narayan Singhdeo on Saturday gave the hint that his party will maintain equi-distance from the BJP and the Congress.

Participating in a debate organized by a national media in New Delhi, he said “We want to remain as a constructive opposition party.”

Replying to a question on which party—the Congress or the BJP—is detrimental to BJD, Singhdeo said both the parties are harmful to the voters of India as they are equally responsible for their sufferings.

“Everyone is aware of the accusations and counter-accusations between the BJP and the Congress. In these circumstances, we don’t want to get involved in such situation. We would rather prefer to remain as a constructive opposition,” he pointed out.

It may be recalled that the Chief Minister Naveen Patnaik had recently made his stand clear stating that his party would maintain equal distance from the BJP and the Congress.

The Chief Minister, on his return from Delhi where he had gone to invite the President to dedicate the Anand Bhawan Museum and Learning Centre, said there is no chance of alliance of the BJD with either the BJP or the Congress.