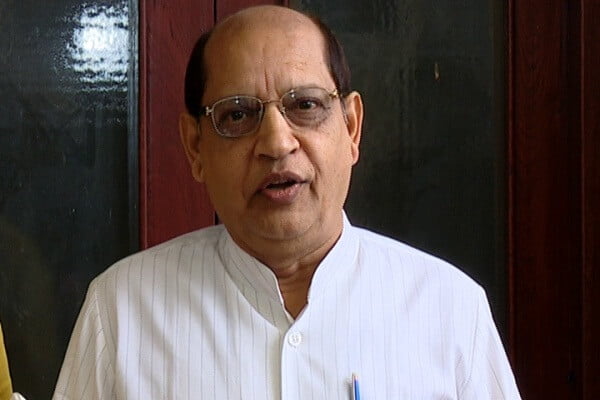 Bhubaneswar: Political parties are all braced up for the bypoll to the Bijepur Assembly scheduled on October 21. The BJD on Tuesday said that its party candidate will file nominations on September 30.

A decision to this effect was taken at a meeting of the coordination committee presided over by the BJD president Naveen Patnaik at Naveen Niwas here, Rajya Sabha member Prasanna Acharya told mediapersons.

Asked about the name of the party candidate, he said the party supremo will announce the name very soon.

Acharya also informed that the Chief Minister will campaign for the party candidate in Bijepur. The schedule for his campaign will be finalised very soon, he added.

Meanwhile, the selection committee of the Congress on Wednesday sent the name of five candidates to the All India Congress Committee for final selection.

On the other hand, the BJP had a meeting at Attabira in Bargarh district earlier in the day to select its candidate. The meeting was attended by Bargarh MP Suresh Pujari and former state party president KV Singhdeo. The party will send the name of three candidates to the central election committee to finalise one name.