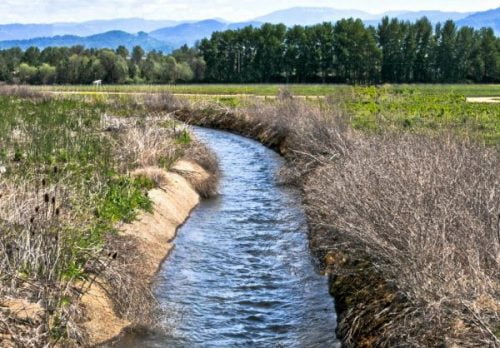 Bhubaneswar: Activists of BJP Krushak Morcha staged a dharna under the
statue of Gangadhar Meher at Nalco Square on Saturday over lack of
budgetary provision for the Gaisilat lift irrigation project.

“The ruling BJD has disrespected nature poet Gangadhar Meher by not
making any budgetary provision for the irrigation project in Gaisilat
area of Bijepur named after him. The project is not going to benefit
the residents of Gaisilat as not a single rupee was allocated for the
same”, a saffron party leader alleged.

The party will intensify its agitation against such anti-people move
of the Naveen Patnaik-led BJD government as it has already spent more
than Rs 1 crore towards promotion of the project but did not allocate
any amount for its recently announced supplementary budget, he said.

Enterprise Odisha In Bhubaneswar From Dec 13