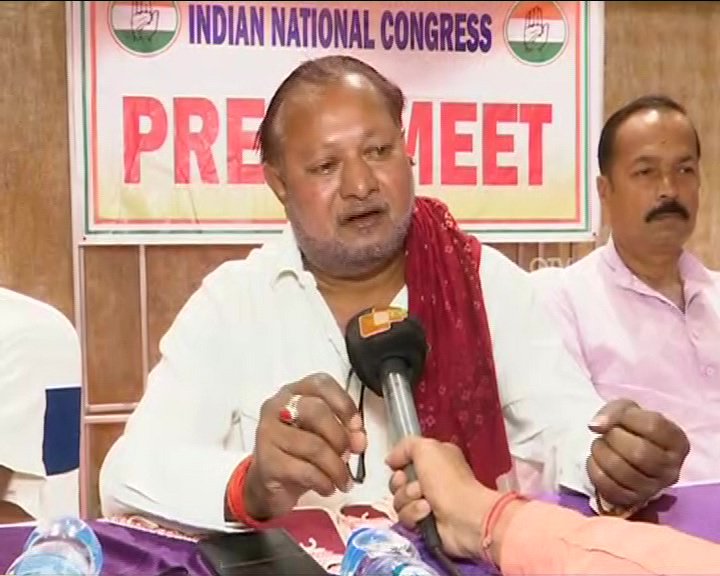 Sundargarh: Senior Congress leader George Tirkey on Wednesday attributed his poll defeat to a well-orchestrated conspiracy by BJP and some of his own party leaders.

The tribal leader also alleged that some Congress insiders had plotted his defeat as well. “Some senior leaders of the Pradesh Congress Committee (PCC) and District Congress Committee (DCC) were involved in the conspiracy. I have brought this matter to the notice of the PCC and demanded the ouster of these conspirators from the party with immediate effect,” he added.