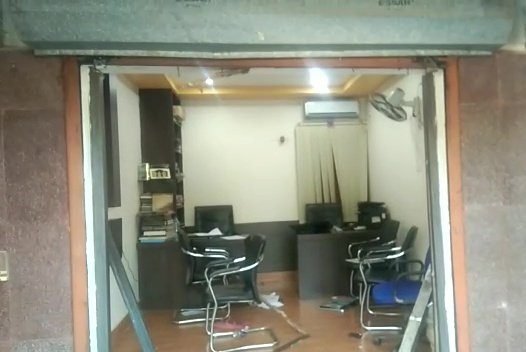 Bhubaneswar: President of BJP Bhubaneswar Organizational District Harekrushna Khuntia was seriously injured in an attack by a group of youths at Ekamra Haat here on Friday.

According to reports, Khuntia was in an office of his friend at Ekramra Haat when 10-12 masked youths barged in and attacked him with sticks.

Khuntia, who sustained multiple injuries on his head, was rushed to the Capital Hospital here. His condition is stated to be critical.

The incident took place around 2 pm.

On being informed, police rushed to the spot for an on-the-spot investigation.

No Revision In Traffic Fines In Odisha, Strict Enforcement From Dec 1: Minister