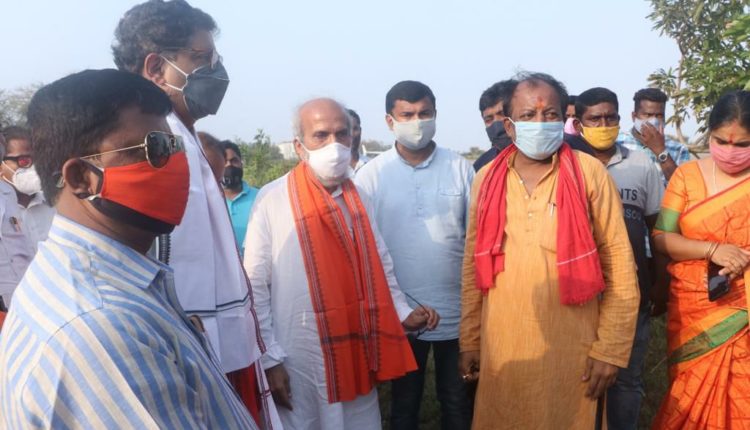 The two leaders toured Bhadrak and Chandipur in Balasore district in the helicopter. 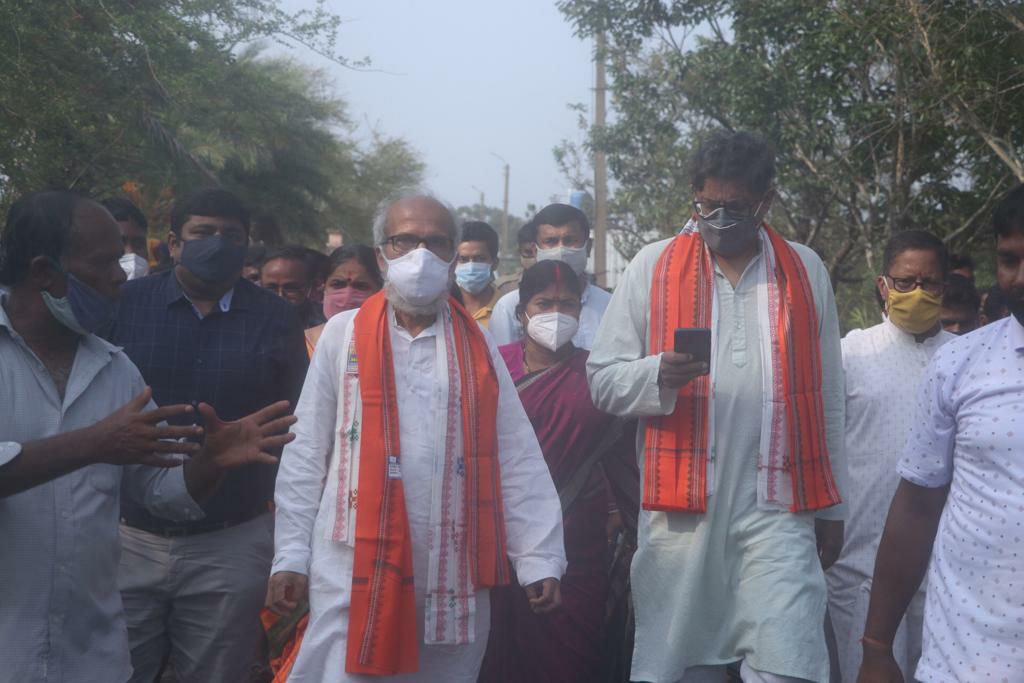 Later, they alighted the helicopter at Integrated Test Range of Chandipur and surveyed the area on foot. They also interacted with the people affected in the flood.

It may be mentioned here that Panda had surveyed the damages in Kendrapada district on Thursday.

Vaccine Update: Sputnik V To Be Available For Rs 1,195 Per Dose At Apollo Hospitals

ICMR Study: 56% Of COVID-19 Patients With Secondary Infections Have Died