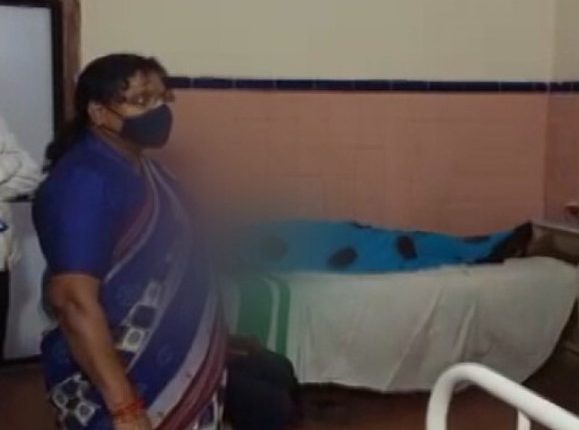 Bhubaneswar: Close on the heels of attack on BJP workers allegedly by BJD activists in Mayurbhanj district, a member of the BJP Mahila Morcha has alleged similar violent action by the ruling party workers in Angul.

According to sources, Sanju Sahu, a local leader of the BJP women’s wing had on Monday gone to the the district headquarters hospital in Angul to meet the bereaved family of a BJD activist Banita Sahu who had died in the hospital.

During Sanju’s visit, some members of Biju Yuva Bahini, who were present there, allegedly attacked her, according to a complaint filed by BJP activists in Angul police station.

The police inaction on the issue despite filing the complaint shows the state government’s indifference towards the security of the women, said a BJP Mahila Morcha leader of the area.

It may be noted that during chief minister Naveen Patnaik’s visit to Baripada on October 23, some BJD workers allegedly chased and attacked BJP and JMM supporters for showing black flags. Four persons including convener of BJP State Yuva Morcha sustained grievous injuries in the attack.