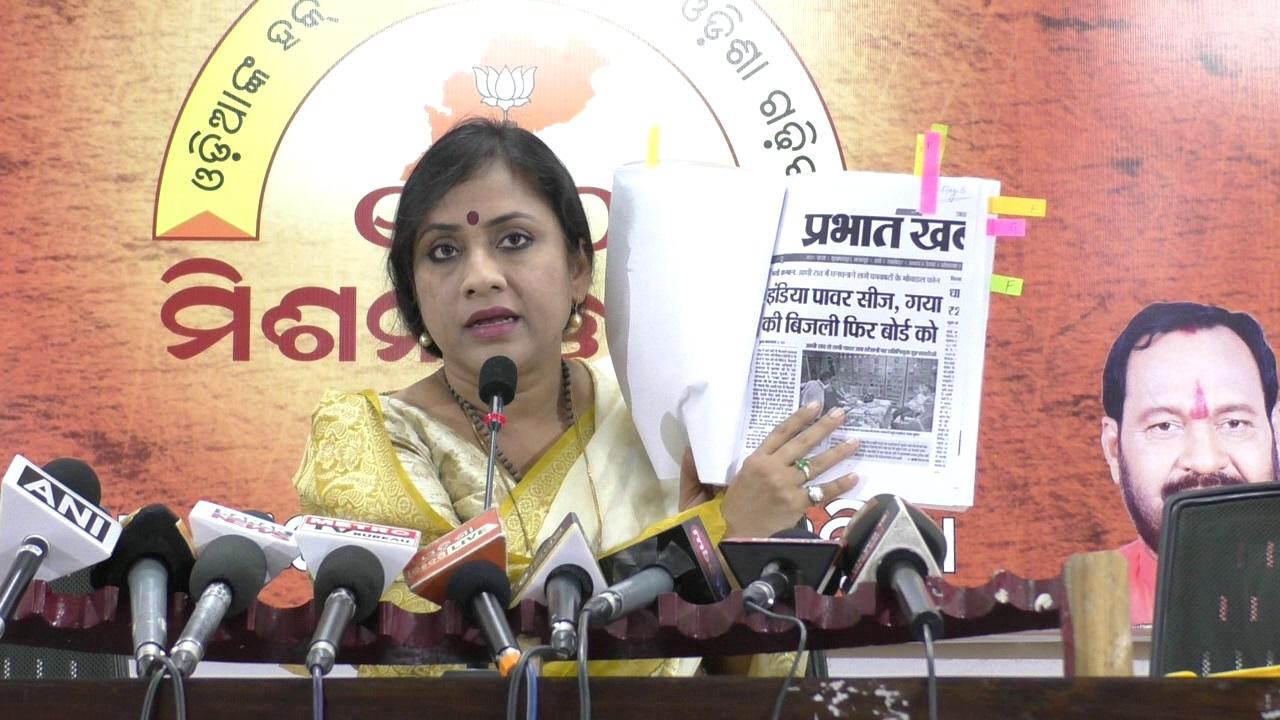 Bhubaneswar: The state BJP on Saturday opposed the alleged move of the Odisha government to sell off the power distribution company Central Electricity Supply Utility (CESU) to two private companies.

Stating that the two private companies had no experience in the transmission and distribution of power, she said the Bihar government had engaged the IPCL in the power transmission and distribution in the state. But it later blacklisted the company and removed it for its failure in handling the responsibility. “Besides, as per the report of the Comptroller and Auditor General (CAG), the Srei Group of Companies, the parent company of IPCL, which had signed a MoU with the Odisha government in 2011 to set up a hydropower project in Subarnarekha, has also failed in its effort,” she pointed out.

Lekhashree also said if the state government had plans to privatise CESU, it should have picked top power distribution companies like Tata Power, Reliance and Calcutta Electric Supply Corporation (CESC).

“Instead, the government decided to sell off the state-owned utility to inexperienced companies. From this, it is now clear that the Make in Odisha Conclave organized by the state government was a total failure,” she said.

She further said that the Chief Minister, who had told about the participation of about 4000 companies in the just concluded Make in Odisha Conclave, should give details about those keen to invest in the state’s power sector.

Notably, Lekhashree in the earlier press briefing on November 11 had raised this issue.

“The allegations of the BJP is baseless as whatever decision the state government has taken or is going to take will be done in a transparent manner,” he had said.