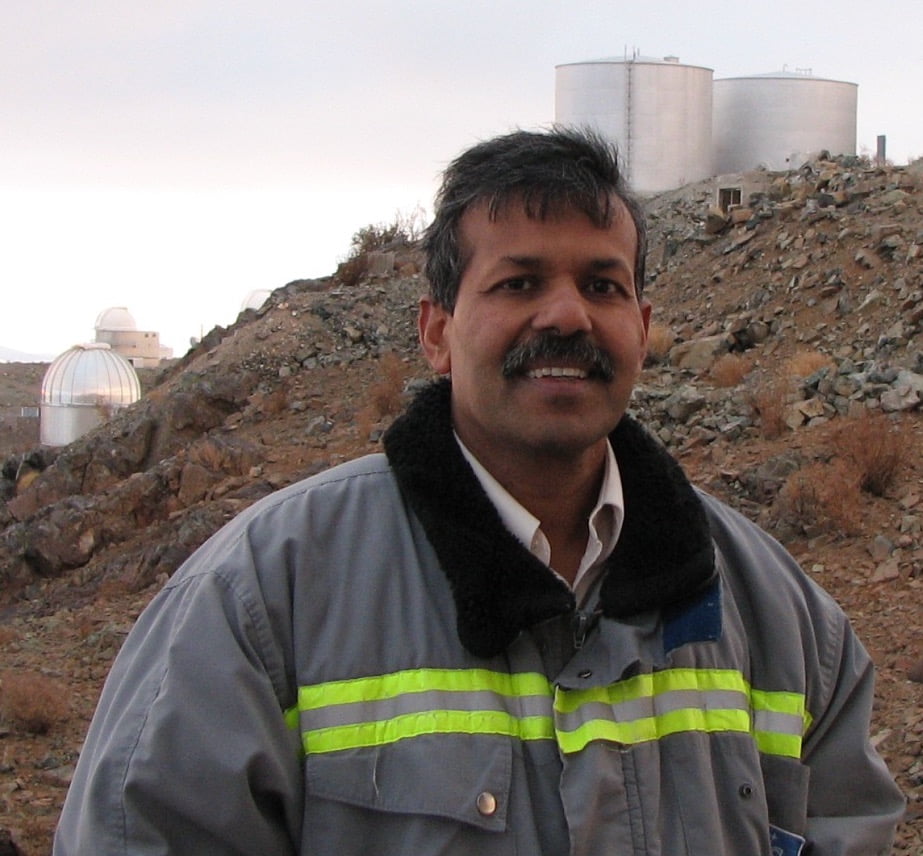 Ganjam: Noted Odia scientist of NASA, Kailash Chandra Sahu recently visited his native place at Belagaan under Hinjilikatu block of Ganjam district and recollected his childhood memories of the place. He met students of his village school, Ganesh Vidyaspitha and gave a lesson on science there. Dr Sahu spoke about research in science through on the occasion. He also shared about his life and experience with the students.

His classmates were also happy to meet their childhood friend. Dr Sahu’s journey from Belagaan began with observing the stars at night from his home and he finally became a NASA scientist. In 2017, he proved through research that it is possible to weigh the stars.

A group of astronomers led by Dr Sahu has successfully validated Albert Einstein’s general theory of relativity by measuring the mass of an isolated object in the galaxy.

Dr Sahu, fondly known as a planet hunter, was a gold medalist in Physics from Berhampur University in 1977.

One Held For Attack On Utkal Bharat Chief Kharavela Swain