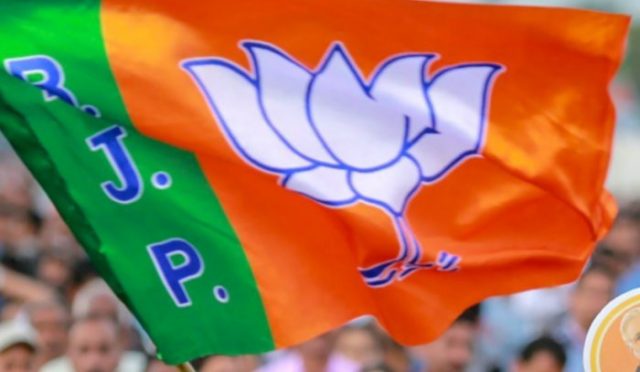 New Delhi: The BJP secured over half of its declared contributions in 2021-2022 from the Prudent Electoral Trust, one of the richest electoral trusts in the country, as per the Election Commission report. Congress occupied the second spot with contributions to the tune of Rs 95.45 crore while AAP received Rs 44.54 crore during the financial year 2021-22.

The Prudent Electoral Trust contributed Rs 336.5 crore of the total contributions declared by the BJP in their report.

The trust has also donated money to the Aam Aadmi Party (AAP), the Congress, Telangana Rashtra Samithi (TRS) and Samajwadi Party (SP) as per their contribution report for the financial year 2021-22 submitted to the ECI.

As per the report, The Trinamool Congress (TMC), which is in power in West Bengal, received Rs 43 lakh as contributions while the Communist Party of India (Marxist) [CPI-M] government in Kerala received funds of Rs 10.05 crore for the year 2021-22.

The BJP also leads in receiving corporate donations worth Rs 163.54 crore over the past five years, as per a recent report released by the Association of Democratic Reforms (ADR). The report also showed that Congress received Rs 10.464 crore between 2017 to 2021.

The Representation of the People Act requires that parties submit an annual report of contributions above the amount of Rs 20,000 received from individual donors and entities. The first phase of Gujarat will go to polls on December 1, and the second phase will take place on December 5. The counting of votes will be done on December 8.