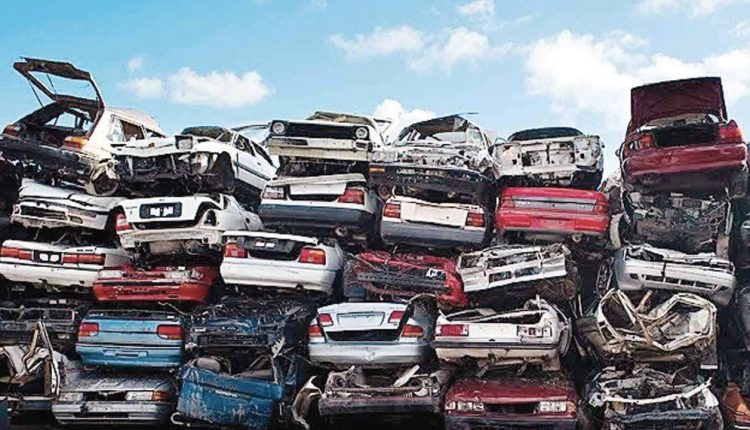 Under the policy, approved at the Cabinet meeting held on Tuesday, all old vehicles that have completed 15 years of age have to be scrapped at the scrapping centre, Revenue and Disaster Management Minister Pramila Mallik informed the state Assembly on Wednesday.

There will be an incentive system for people scrapping their old vehicles to buy new vehicles, she added.

With environmental pollution causing climate change and threatening the lives of important species, the rising number of vehicles, especially the old ones, plying on the roads, is a major contributor to air pollution. Therefore, the state government decided to frame a policy for scrapping of old vehicles, official sources said.

As per the policy guideline, the Registered Vehicle Scrapping Facilities (RVSF) will be treated as industrial units. The vehicles which have not renewed their certificate of registration, not been granted a certificate of fitness, outlived their utility, vehicles that are 15 years old and above, owned by government agencies and autonomous councils will be scrapped at designated RVSF centres.

If the owner wants to purchase a similar type of vehicle against a scrapped one, the government will provide concession in the motor vehicle tax, they said.

Scrap value for the old vehicles will be given by the scrapping centre, approximately 6 per cent of the ex-showroom price prevailing at the time of scrapping.

Similarly, a number of benefits including provision of government land at concessional rate will be provided by the state government as per IPR, 2022 to establish the RVSF centres, they added.