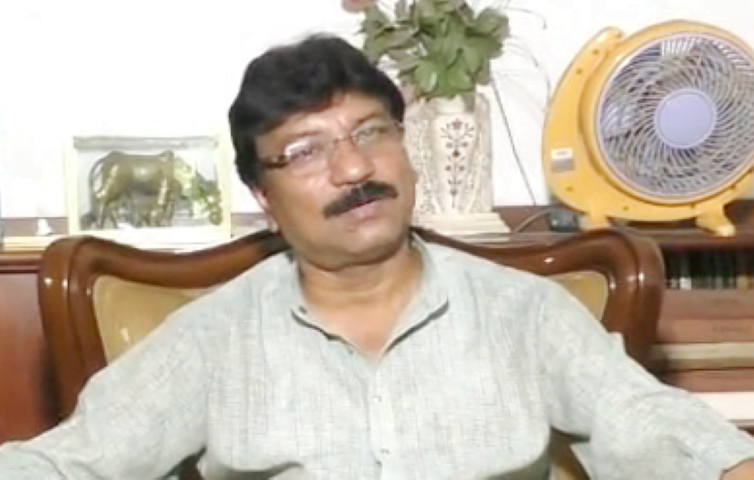 Bhubaneswar: The Bharatiya Janata Party (BJP) on Sunday renominated Sanat Gadtia as its candidate for the Bijepur bypoll slated for October 21.

Gadtia had lost the 2019 Assembly polls from the seat to BJD president and Chief Minister Naveen Patnaik by over 57,000 votes.

In 2019 elections, Naveen decided to contest from western Odisha and picked Bijepur. He  contested from Bijepur and Hinjili and won both the seats. The bypoll in Bijepur was necessitated after he vacated it and retained the Hinjili seat in his home district Ganjam in south Odisha.

The BJD supremo on Saturday had announced Rita Sahu as the party candidate for the bypoll.

After the death of her husband and sitting Congress MLA of Bijepur Subal Sahu in August 2017, the BJD had fielded Rita as its party candidate. She was elected in February last year.

Earlier, Congress had named Dilip Kumar Panda as its candidate. He will file his nomination on September 30.

Train 18 To Run From New Delhi To Vaishno Devi