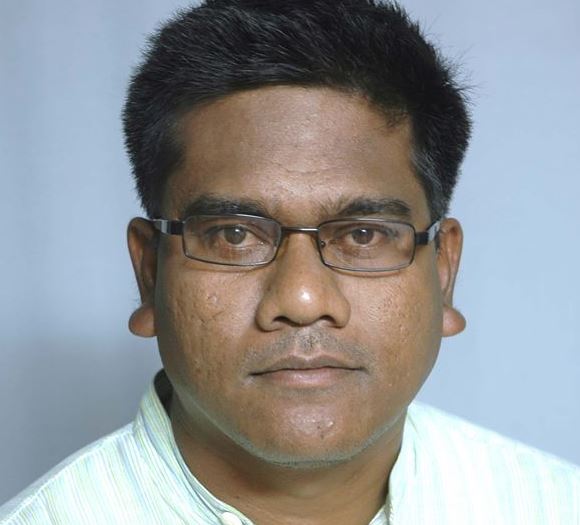 Referring to Special Development Councils set up by the Naveen Patnaik government, the former Indian Youth Congress said that only the BJD had been working for the real development of Tribals in Odisha.

He had contested the 2014 polls from Baripada Assembly segment as a Congress nominee.