BJP Will Ban Illegal Slaughterhouses If Voted To Power In Bengal, Says UP CM Yogi Adityanath 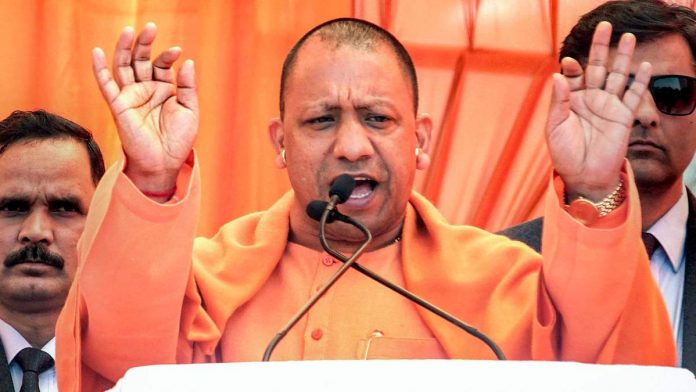 New Delhi: Uttar Pradesh Chief Minister Yogi Adityanath on Tuesday said the Bharatiya Janata Party (BJP) will shut down ‘illegal slaughterhouses’ if it is voted to power in West Bengal.

“Bengal cannot be sacrificed to the politics of appeasement. Cow smugglers are encouraged in Bengal. This is akin to playing with the nation’s faith. In Uttar Pradesh, nobody can kill cows. We will shut down all illegal slaughterhouses in Bengal within 24 hours of coming to power,” Hindustan Times (HT) quoted Adityanath as saying in his address to BJP supporters in Malda, with the second-highest Muslim population (51.27 %) in the state.

Adityanath accused chief minister Mamata Banerjee of indulging in the politics of ‘appeasement’ while ignoring the nation’s security and depriving the masses of the Centre’s welfare schemes. HT reported.

Adityanath accused the TMC government of failing to protect women and generating jobs or providing welfare to the poor. “The Congress, Left, and TMC governments have pushed Bengal back. There was a time when people from Uttar Pradesh and other states used to work in Bengal. Today, youths of Bengal look for jobs in Uttar Pradesh. Our government has generated employment opportunities,” the report added.