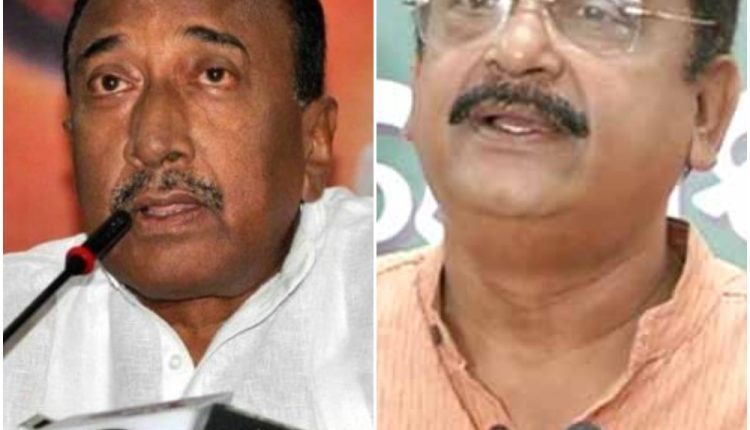 Bhubaneswar: Hours after senior leader of BJP Bijay Mohapatra said the dismal performance of the party in the panchayat elections was expected, state president Samir Mohanty said people’s support for the party has not waned.

Speaking to the media, here, on BJP’s performance in the elections, Mohanty said he accepted the verdict of the people in the panchayat elections. “Though the number of seats for BJP has come down compared to last elections, the party has bagged 30% of the seats this time,” he added.

“I thank the people for continuing to support BJP. Our party will continue to fight for the interest of the people and change in political leadership in the state,” he said.

Congratulating the BJP candidates who have won in the elctions, Mohanty said, “We are analysing the results and performance of the party in the elections and will identify the lacuna and loopholes try to rectify those. We will discuss what went wrong and prepare a well-planned strategy for the municipal elections ahead.”

After the announcement of the final results, the ruling BJD is all set to form Zilla Parishads (ZP) in all 30 districts of the state with bagging 765 out of total 851 seats. Opposition BJP and Congress managed to get 42 and 37 seats respectively. Independent and others have won 7 seats.

Earlier in the day, Mohapatra said was not surprised by the results of the elections. The preparations made in 2017 elections were lacking this time, he added.

“Neither meetings nor discussions were held with local leaders at the grassroots level. No strategy or blue print was prepared. When a party goes to polls with such level of unpreparedness, what can it expect other than a miserable defeat,” Mohapatra told a local TV channel.

Taking a dig at the state leadership of the BJP, he said the party sat on the ego of 297 seats it had won in the last panchayat polls and made no extra efforts. Stating that last time, a dissident group of BJD indirectly worked for the BJP leading to capture of lot seats in Mayurbhanj, Kalahandi, Balangir and other districts, he said the party did not take any steps to retain those dissidents.