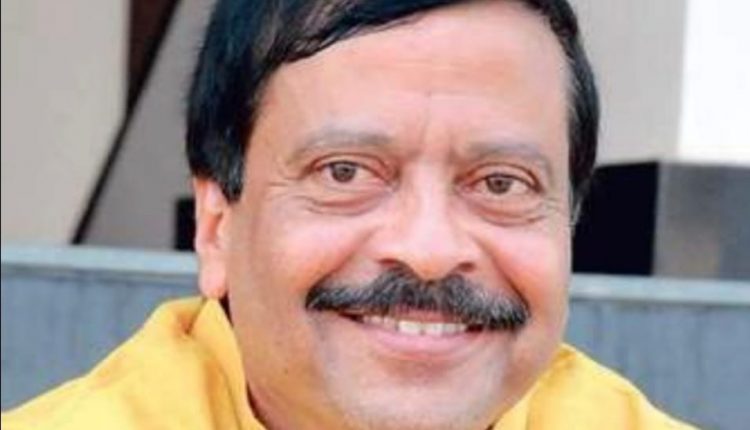 New Delhi/Bhubaneswar: After the Odisha Assembly, the Mamita Meher murder case echoed in Parliament on Thursday.

Demanding a CBI probe, the MP from Bargarh urged the Centre to seek a report from the Odisha government over the cases while highlighting the deteriorating law & order in the state.

In state capital Bhubaneswar, BJP workers scuffled with police during a massive rally demanding a CBI probe into the Mamita Meher case and sacking of Minister of State for Home Dibya Shankar Mishra.

They were stopped by policemen at Lower PMG as they tried to break the barricade to head towards the Odisha Assembly and gherao it.

Some BJP workers, a journalist and an IRB jawan were reportedly injured. The agitators were later taken into preventive custody.