BK Sharma Tipped To Be Next Odisha DGP! 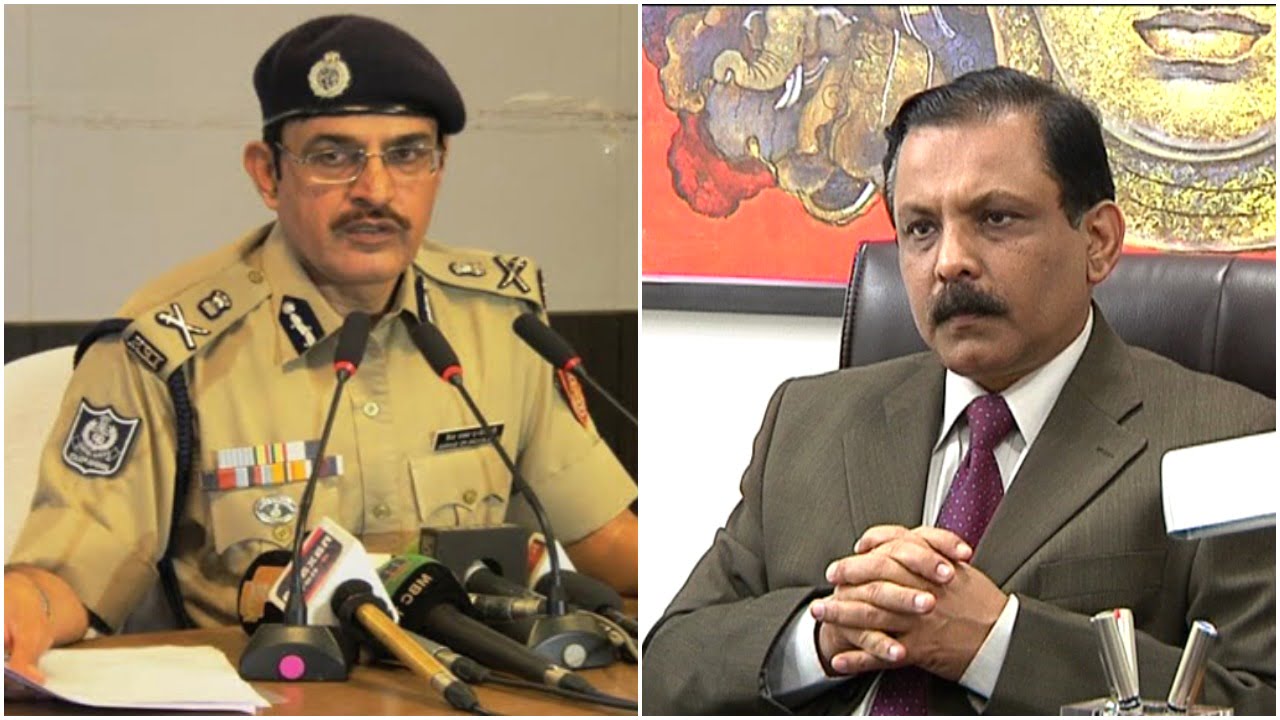 Bhubaneswar: Speculation has been rife that the Odisha government would effect a major reshuffle in the IPS cadre in Odisha soon after Rath Yatra. It gained steam with the selection committee recently recommending Director General of Police (DGP) Rajendra Prasad Sharma as one of the members of the Lokayukta. With this, the race for the top police job has begun.

Sharma, a 1986-batch IPS officer of Odisha cadre, has also reportedly applied for voluntary retirement scheme (VRS) and it will pave way for his joining the new assignment once the Governor approves his nomination.

A native of Rajasthan, Sharma took the reins of DGP in 2017 after his predecessor KB Singh was posted as the Chairman and MD of Odisha State Road Transport Corporation (OSRTC).

Meanwhile, names of several top cops are doing the rounds for the DGP post. Bijay Kumar Sharma, who currently holds the post of DG of Fire Services and Home Guards, is the frontrunner for the coveted position. He had also served as DGP in-charge in the absence of Sharma.

However, unlike previous years, the DGP this time will be appointed in accordance with the directive of the Supreme Court. As per the apex court’s directive, the Odisha government will send a list of senior state cadre IPS officers to the Union Public Service Commission (UPSC). The selection panel of the Commission will shortlist three names and the state government has to pick one among them as the DGP.

According to official sources, the state government is most likely send a list of seven IPS officers of 1986 and 1987 batches.

Odisha To Experience Thundershower For Next 5 Days