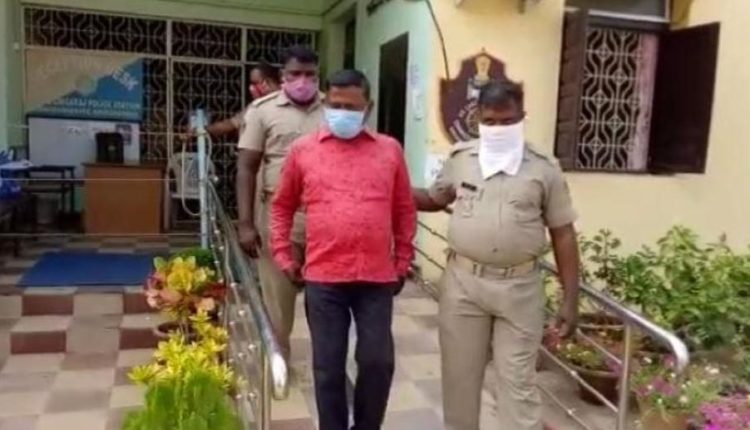 Bhubaneswar: The Commissionerate Police here on Wednesday arrested a contractual peon of Bhubaneswar Municipal Corporation (BMC) after he was caught red-handed while selling brown sugar here.

The arrested has been identified as Dilip Kumar Behera. Besides 7.8 gm of the contraband item, Rs 42000 in cash, five mobile phones, 40 gm gold and a motorcycle were seized from his possession during the raid by Lingaraj police. 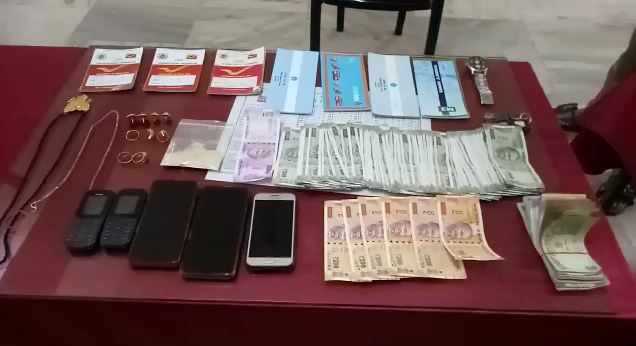 Dilip has seven bank accounts in his name, police informed.

Indiscriminate Use Of Convalescent Plasma Therapy For COVID Patients Not Advisable: ICMR