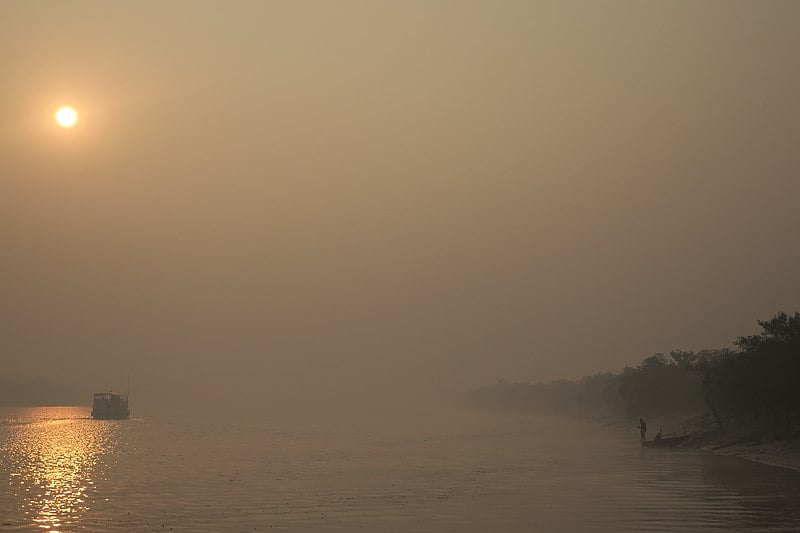 Bhubaneswar: The regional centre of India Meteorological Department here has forecast dense fog at isolated places in 12 districts of Odisha till Thursday.

It has issued a yellow warning in this regard for Balasore, Bhadrak, Jajpur, Kendrapada Cuttack, Jagatsinghpur, Khurda, Sundargarh, Dhenkanal, Angul, Kandhamal, and Mayurbhanj.

The Met Office further said that shallow to moderate fog is very likely to occur at one or two places in interior Odisha during the early morning hours in the next two days, hampering visibility and traffic movement.

Meanwhile, the lowest temperature of 14 degree Celsius was recorded in Koraput, while Sonepur and Daringbadi were a close second at 15 degree Celsius.

There will no large change in the night temperature during the next 2-3 days, it added.