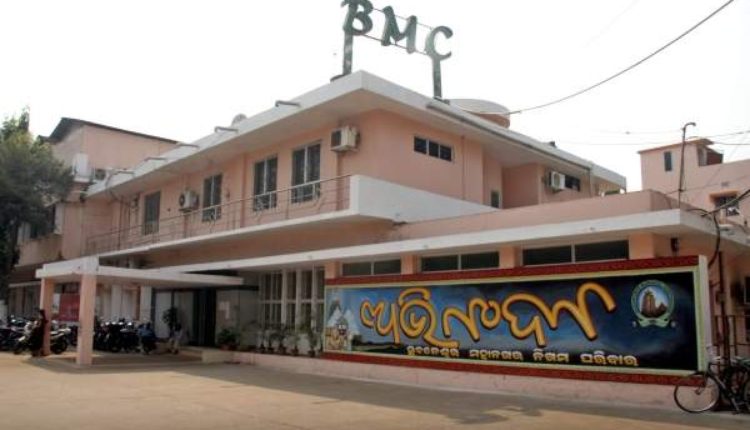 Bhubaneswar: The Bhubaneswar Municipal Corporation (BMC) lifted around 1500 ton of construction and demolition waste during its week-long drive that concluded on Sunday.

During the drive, BMC teams comprising ward officers, sanitary inspectors, experts and Swachha Sathis moved to the wards on daily basis. They promoted awareness on cleanliness through group discussion among the local people, messages in different media and placards.

BMC commissioner Sanjaya Kumar Singh said the teams also collected information about construction waste through dissemination of messages which helped the civic body to locate the waste and collect it. Besides, complaints of the people were addressed, he added.

The waste materials lifted from different parts of the city were unloaded at two points in Patia and Kargil Basti. Total 54 notices were issued and fine of Rs 5.5 lakh collected from violators during the drive.