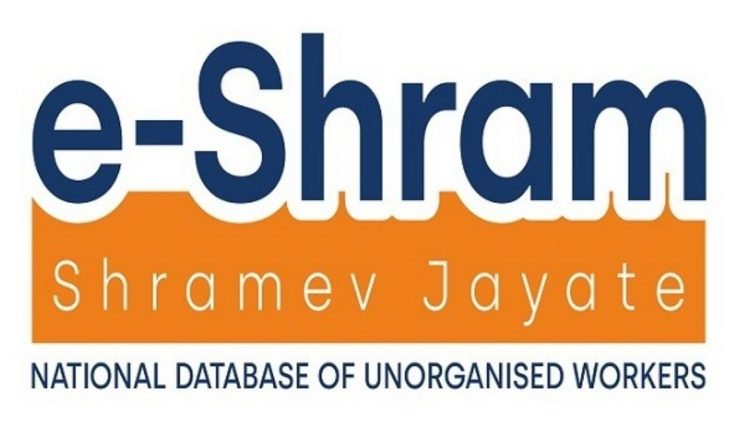 Bhubaneswar: Launched by Union Ministry of Labour and Employment on August 26, the e-Shram portal for registration of workers of unorganised sector received tremendous response from Odisha’s labour sector. Odisha occupies the second place in the country’s national database being prepared for unorganised work force.

Of the 1,03, 12, 095 workers from across the country who registerd in the portal, Odisha figured in the second spot among 16 states with a huge response of 21, 69, 554 registrations from unorganised sector.

Interestingly, 43 per cent of women have registerd in the portal against 57 per cent of men from Odisha. Bihar, however, ranks at the top of the portal with the highest number of workers in unorganised sector.

Odisha is followed by Uttar Pradesh and West Bengal in terms of registrations from the unorganised sector. The figures are part of the Union Labour Ministry’s efforts to compile a nation-wide database of workers in the unorganised sector which invariably lacks adequate social security, although there are legal provisions to enforce them.

Construction work, garments manufacturing units, fish farming, petty vendors, cultivation, domestic work, and transport activities form the chunk of the unorganised sector in the country. In an effort to rope in workers in all such varied activities, the e-portal was jointly launched by Labour and Employment Minister Bhupinder Yadav and Minister of State for Labour Rameswar Teli.

The ministers also visited several states and Union territories and had deliberations with regional-level Labour Ayuktas and trade unions with regard to identification and welfare of labour force in unorganised sectors for formulation of laws for them.

Keep Your Kids’ Boredom At Bay With Online Hobby Classes