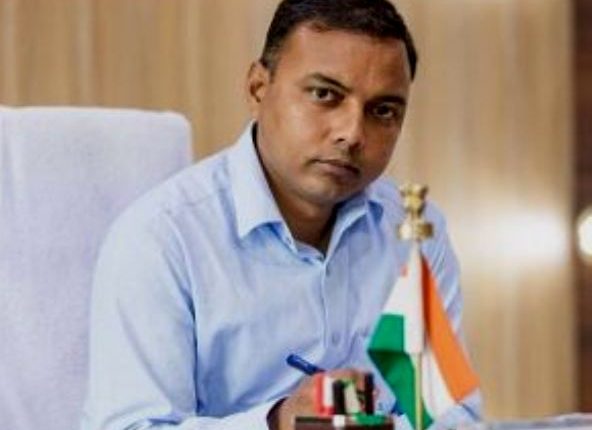 Bhubaneswar: Notwithstanding protests by locals, traders and sevayats, the Bhubaneswar Municipal Corporation (BMC) will continue the eviction drive around the periphery of the Lingaraj temple here.

The BMC commissioner, Prem Chandra Chaudhary, told this to reporters after a meeting with a 10-member delegation on Wednesday.

Chaudhary said efforts are on to rehabilitate the small traders and shop owners who have encroached on government land near the temple by this evening. However, the government will take possession of the sthitiban land located within the temple security zone and provide compensation to the owners as per the rules and provisions.

Regarding the eviction of the office of the temple servitors, the BMC commissioner said a temporary office has been arranged for them.

He further said that the blueprint for the beautification of the temple and its periphery is being prepared and will be made public very soon.

Asked about the outcome of the meeting, secretary of Brahmana Nijog Biranchi Narayan Pati said the servitors’ bodies will not support the eviction drive by the administration.

“We will oppose the eviction drive tooth and nail. The BMC commissioner only gave us verbal assurance for the rehabilitation of the displaced people. We cannot trust his words as there was no written assurance,” Pati said.

He also said that the BMC commissioner informed the delegation that the blueprint for the beautification of the temple and its periphery will be prepared in 2-3 days.