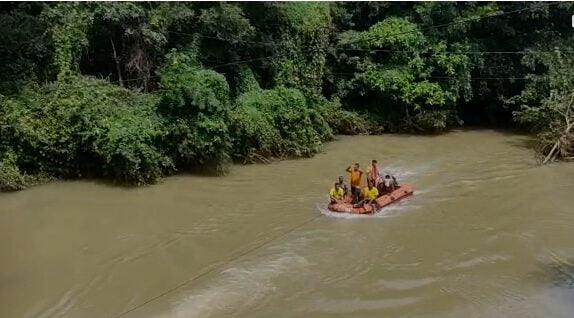 Khurda: After a 48-hour search operation, the Fire Service personnel recovered the body of the missing elderly man from Salia river near Bengarajpali village in Khurda on Wednesday.

The deceased has been identified as Charana Behera (60), a resident of Manikapur village in Khurda district.

According to reports, Behera got swept away in the river two days. Fire Service personnel of Banapur started search operation on Monday morning and were later joined by Banapur police and locals.