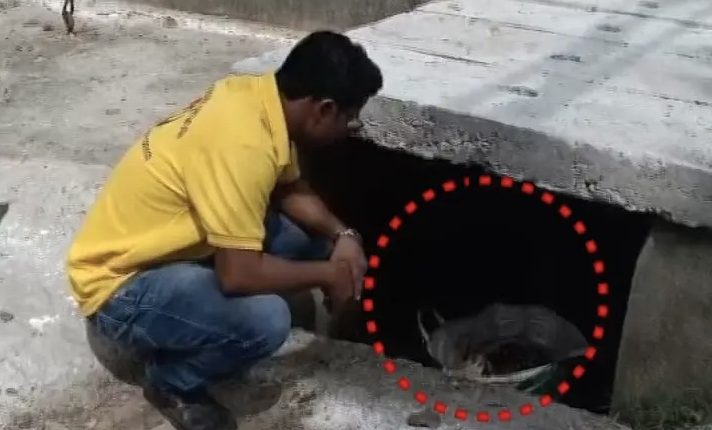 Bhubaneswar: The body of a newborn girl wrapped in a polythene bag was recovered from a drain on the premises of Bhima Bhoi Medical College & Hospital (MCH) in Odisha’s Balangir town on Sunday.

The matter came to the fore after a few people spotted the polythene bag and alerted local police and medical authorities. However, it is yet to be ascertained if the infant was stillborn or died after being thrown into the drain.

While the incident has led to outrage in the area, hospital authorities are yet to issue any statement on the same.